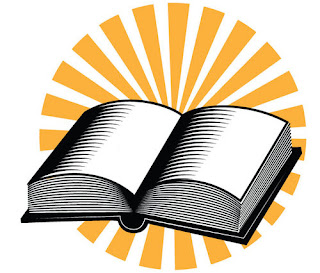 MY MOST LIKED BOOKSTAGRAM PHOTO 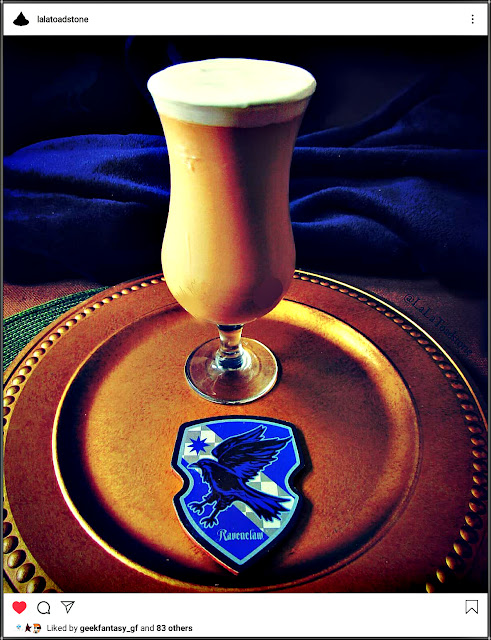 @LALATOADSTONE
Funny enough my most liked photo was on my brand new Harry Potter IG account and not my book blog account. Butterbeer pudding! 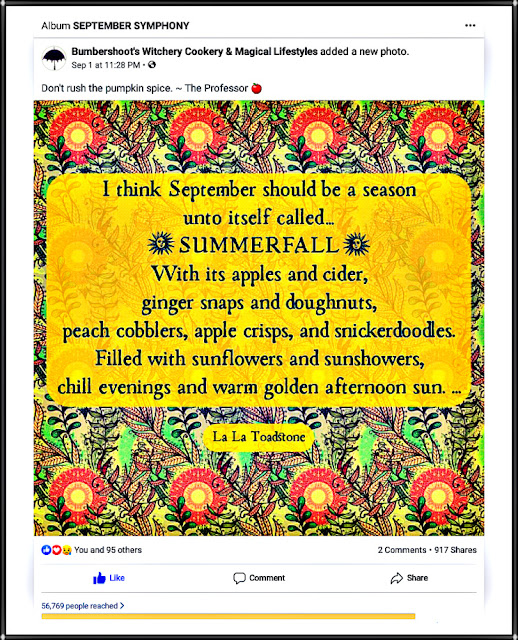 BUMBERSHOOT'S WITCHERY COOKERY AND MAGICAL LIFESTYLES
Remember this little meme thing I posted about not rushing fall? Well, I guess a lot of people agreed with me! The 917 shares pushed the FB algorithm to show the post to nearly 57 thousand people!
⚫
The Dog Days of Summer giveaway was a nightmare. There has to be some way to deter non-bloggers and people who don't have bookcentric IG accounts from entering, because those "regular folk" are huge cheaters! It took me forever, and two tearful meltdowns, sifting through all the bogus entries before I came up with a legitimate winner. I am wondering if I attracted so many of these types because I promoted it on IG with hashtags. It has never been this bad before. I am not looking forward to picking winners for the Harry Potter giveaway.
.

I have a lot to say about September, but I'd rather just move on. I will say that I plan on reposting the Chit Chat I had to take down after only nine views because of two pretty nasty emails I received. I am going to revamp it as a more in-depth Conversations post, but it will have to wait until I'm in a better head space. 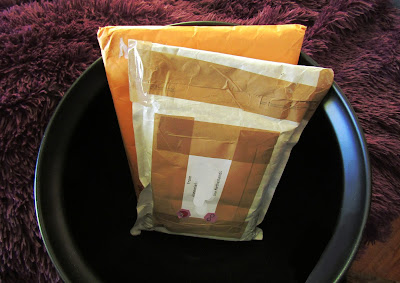 On a happier note (I hope) it's my birthday today! I received gifties from my blogging buddies: Annemieke from A DANCE WITH BOOKS, and Jolene from JO'S BOOK BLOG. I have not opened them, yet, at the time of drafting this post, so you'll have to wait until my Tell Me Tuesday post to see what they are. Hint... they feel like books!
⚫
My son pre-ordered the illustrated Harry Potter and the Goblet of Fire for me, but with free shipping it won't be here until the 16th. I told him that was okay because it's birthday month, and he looked at me with a puzzled expression on his face and asserted, "Birthday week." However, he's wrong, it's been birthday month for two or three years, now. He thought he was done after two chocolate bars, Chinese take-out, a glass bottle of Pepsi, and a card and cake today; oh, and making a cup of coffee for me every morning. Wrong! Ha ha. I also bought myself a gift. I ordered the Accio! Box subscription box for October. It's Halloween themed!

My friend's newest clients at his recording studio. I'm always hesitant to listen to new hard rock/metal bands with female lead singers because they usually have that new warbling style with lots of vibrato, and I'm not a fan, but her vocals are straightforward. I really like this band.

And my tabs/backing tracks guy, Erock, has started his month of Halloween inspired songs. I love this movie! 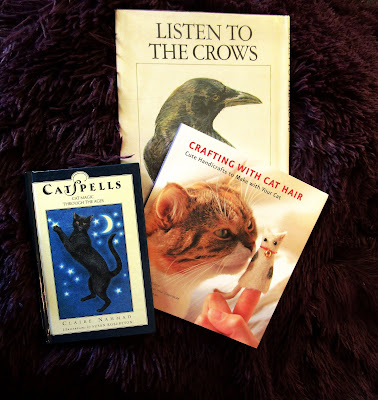 I finally found a copy of Crafting with Cat Hair used on Better World Books! Ha ha. Now if I could only find a used copy of The Stray Shopping Carts of Eastern North America: A Guide to Field Identification, for an affordable price.

Have a spooktacular October, my friends!
Posted by La La in the Library at 1:57 PM