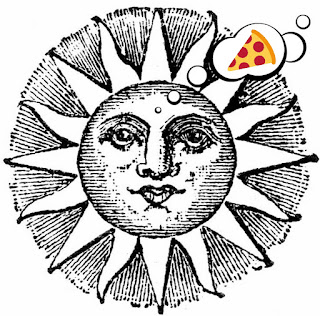 THE SUNDAY POST
NUMBER NINETY-ONE
⚫
THE SUNDAY POST is a weekly wrap-up feature hosted by Kimba at the CAFFEINATED BOOK REVIEWER.

TELL ME TUESDAY
Last. Now. Next.
I tell you how I was getting on with the last QUEEN OF THE TEARLING book.

DOWN THE TBR HOLE
POST NUMBER ONE
I joined a feature that helps you tame your Goodreads tbr shelf.

THURSDAY TAG
THIS IS MY GENRE - TELL ME YOURS
People were surprised by my favorite genre.

I am finishing up my personal ONE FOR TWELVE CHALLENGE post and I drafted my January post, just so I could test out how much of a pain mixing and matching books from different categories was going to be, and it went pretty well. However, it did show me that also doing the BRITISH BOOK CHALLENGE was going to be too much, so I replaced it with the BEAT THE BACKLIST CHALLENGE because it will use the same books from my personal challenge. I will probably also be doing the same re-read, diversity, and Edelweiss - Netgalley challenges I did this year.
◾ ◾ ◾
I had been stalking THE PERPETUAL PAGE -TURNER blog waiting for the annual END OF YEAR BOOK SURVEY post, and kept finding nothing, so I used my post from last year as a template, made some 2016 graphics, and started drafting my post. Jamie has since posted the link-up and you can find it: HERE. I hope you will join me in doing the survey because it is one of my favorite posts of the year and I love hopping around seeing everyone's thoughts on their year in reading and blogging!
◾ ◾ ◾
Do you think people would like a $5.00 Amazon gift card giveaway on my monthly Stacking The Shelves every month?

The weather has been bone chilling and nasty, so I have holed up in the apartment. I didn't even go grocery shopping this week. I have been making do with what is in the cupboards, which has been a good thing because it has made me root around in the canned goods and dry staples. There were things that needed to be tossed and other things which needed to be restocked. I am so grateful that Monday was my last day where I had to physically go into work until the beginning of February. Now to get a handle on the holidays...

Thank goodness the winter holidays are low key in this house since the Manchild has been grown because for a couple of years I seem to be doing things last minute and suffering the consequences. I did get our Yule branch out, but it is sitting naked in the living room because I cannot remember where I stashed the mini-ornaments I put on it. I waited so long to take it down last year that the other decorations had been put away already. At this point I am just going to go to the craft store and see what I can find to put on it. I also forgot that our neighborhood post office is usually out of international stamps at Christmas because I live in a diverse area of the city. I will have to send out New Years cards to some of my blogging buddies.
▫ ▫ ▫
The Manchild and I usually only exchange a medium present or two small gifts because we go all out on making each other's stockings. The limited efdition t-shirt I ordered for him was a fundraiser for Bill Nye's Solutions Project, and they neglected to say they weren't printing them until there was a certain number of orders! It did not ship until the 16th, so I am thinking it will not be here in time. 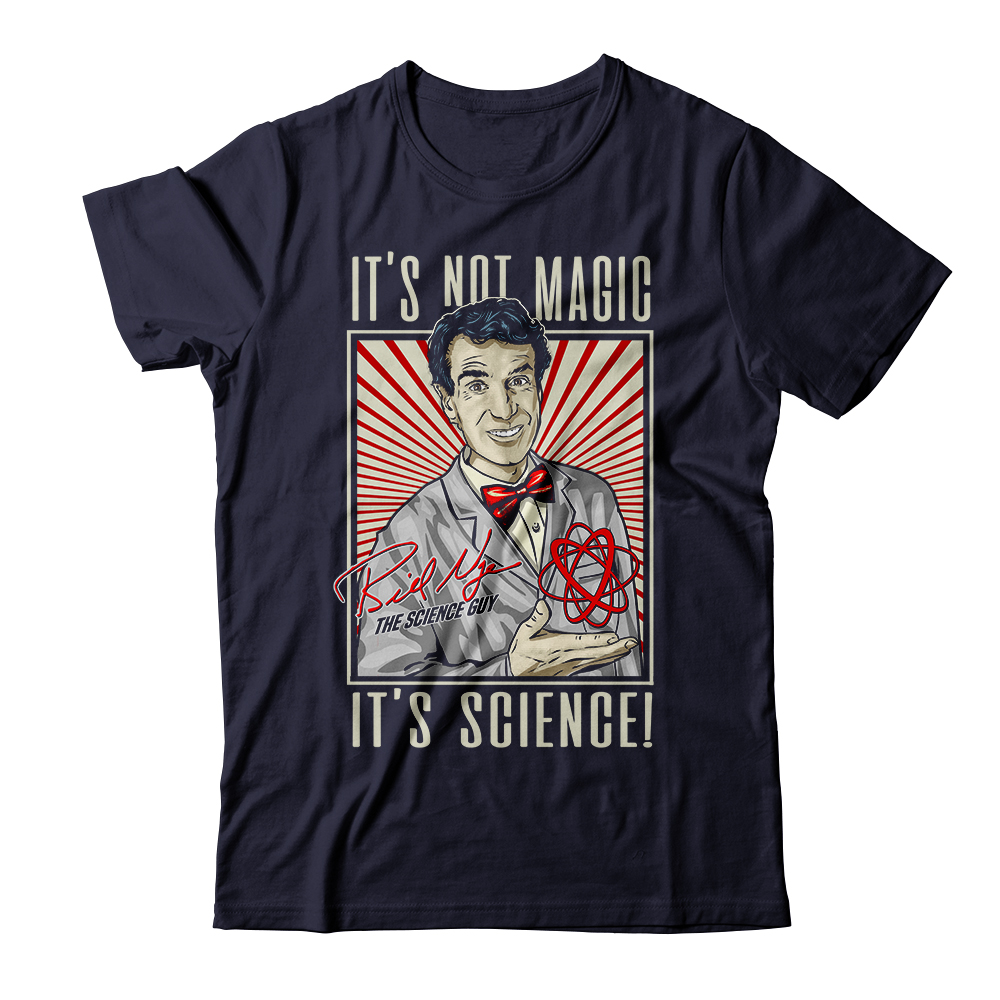 I am now scrambling for another gift idea. Of course I am not getting anything fun because when the mattresses and box springs go on sale at Manchild's store in January, he is buying me new ones. Ha ha. Thank goodness I am still getting my stocking filled with yummy things.
▫ ▫ ▫
He has to work Christmas Eve until midnight, so there will be no traditional Chinese take-out and Scrabble, but he promised this year he would go and get the gelato for Christmas dessert, from my favorite Italian restaurant, after forgetting to do it last year! 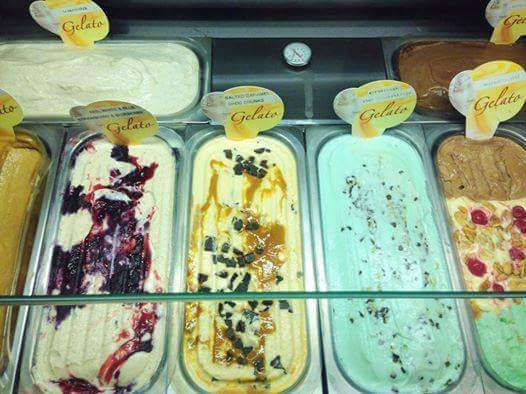 I have been craving pizza like crazy again, so maybe I will order one and play Scrabble on my Kindle for Christmas Eve. My gawd, what have I become? Ha ha. 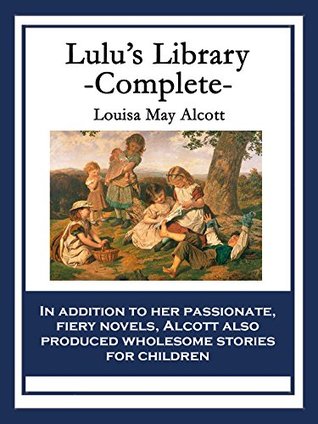 GOODREADS
Although the Goodreads page says the Kindle book is $1.99 there is also a 99¢ version, and I found mine for for 49¢. I was excited to see this because I had not a clue it existed! 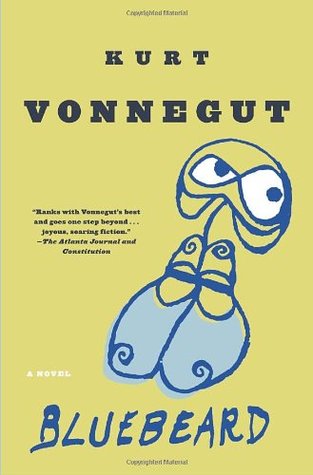 GOODREADS
And yet another Vonnegut for my November read-a-thon! It was a $1.99 special last week. 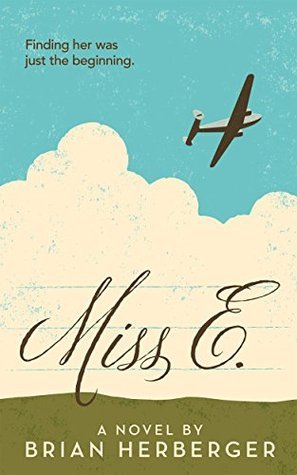 GOODREADS
This is a YA set in Vietnam era California. I was surprised it was 99¢ because it's a relatively new 2016 publication. It was still less than a dollar at the time of this posting. 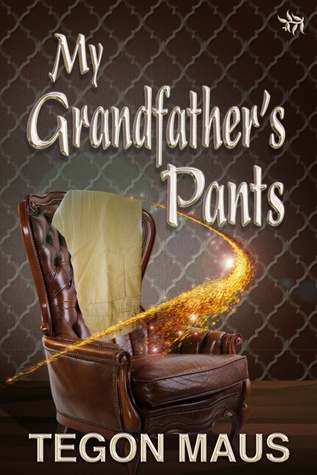 GOODREADS
I won this on Laura's blog FUONLYKNEW. She is the queen of finding books with, oh, lets say... esoteric titles. Ha ha! Laura loved it so I am excited to read it.

Facebook was really active this weekend and partially to blame for this Sunday Post being so late! Here is a fun thing we were doing... 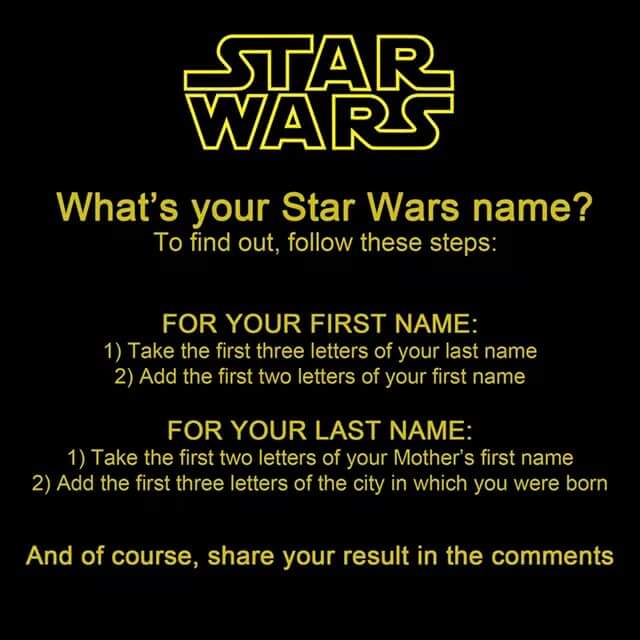 I am Canli Dobin. I sound more like a house elf or a hobbit. Ha! Leave your Star Wars name in the comments if you want to play along. I was thinking it would be a fun way for authors to come up with character names. 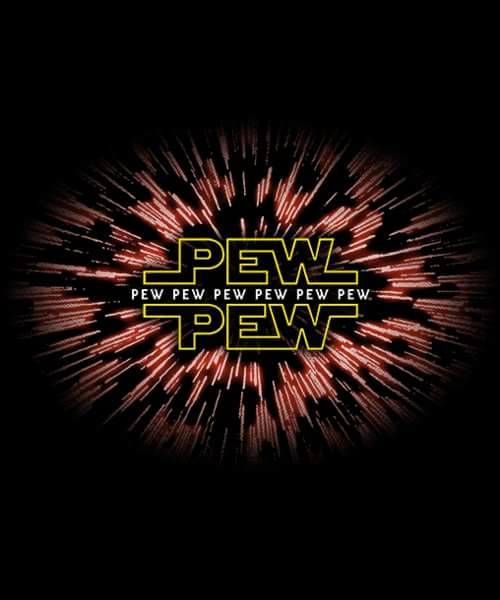 Also, Danielle from BOOKS, VERTIGO AND TEA started a Facebook Scattergories game last night, and I was doing that instead of working on my post. Ha!

MONDAY
Maybe the Bob Dylan/Patti Smith post I promised last week, but maybe not because I just got the post body, for a cover reveal and  author interview on my Middle Grade blog, this afternoon. *sighs* It will depend on how much formatting I need to fix.

TELL ME TUESDAY
I signed up for another Bookish Bingo even though I failed at the last one. Drop by and see what I am using for markers this time.

Have a brilliant week!
Posted by La La in the Library at 10:07 PM