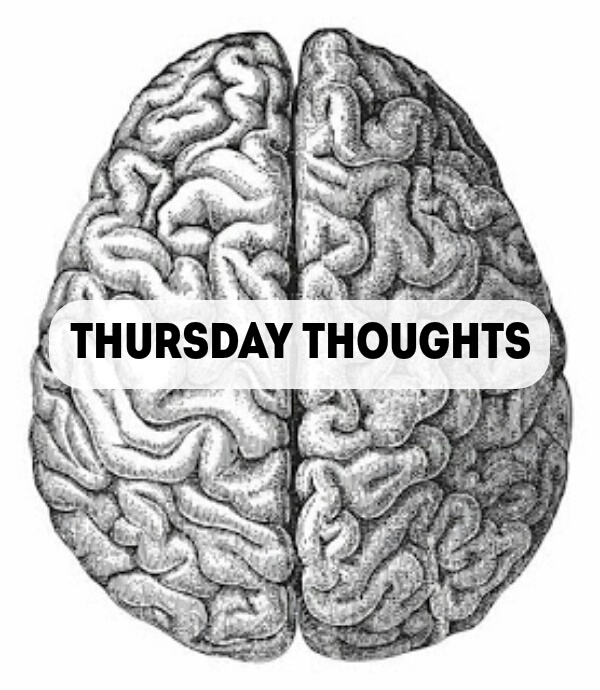 CHANGES IN READING HABITS
A couple of weeks ago I read a blog post by an older reader who was getting tired of Young Adult. It started me thinking and I realized that I had read a lot less YA this past year and more Adult Lit and Middle Grade. I can't say that it was for the same reasons as the reader above because she cited tropes that are found mainly in YA Contemporary Romances and "romancy" YA Paranormal, of which I steer clear. She mentioned going back to reading some Adult Lit and realizing she missed a "meatier" content, which I did understand, especially after reading Faithful by Alice Hoffman, because it was about a young adult girl, but written as Adult Lit, and yes, I liked it a lot more than most YA I have read lately. 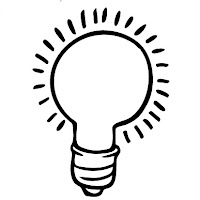 I commented that I don't run into those tropes very often because I gravitate more toward "adultlike" YA, in which I meant little or no romance and fashion elements, but it was misconstrued by the blogger as meaning sexy times and that didn't set well with her. I didn't want to have to explain what I meant, so I was just going to delete my comment. Which reminds me; I still need to do that. Ha ha. Anyway it started me thinking about why I might have been reading less YA because it certainly wasn't a conscious effort. 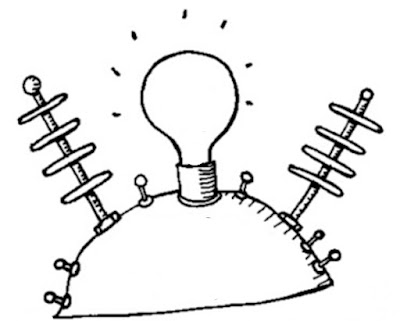 I decided to do a blog post about this topic after seeing Cait talk about her changing reading patterns on PAPER FURY: HERE. She asked her readers to consider writing their own post, so here it is...

I have always gone through phases in reading, I think most people do, don't they? In elementary achool it was horse and dog stories. In junior high, Classics like Little Women and Jane Eyre. In senior high school I was into all the hippie counter culture, enviroinmental, and spiritual literature. I did a Top Five Friday about it: HERE. Back then things caught on by word of mouth for the most part. Sometimes I would read a magazine interview with a musician or film actor I was a fan of, and would read a book they mentioned being inspirational for them. I will admit looking cool and smart had more to do with my teenage reading preferences than enjoyment. Ha ha.
▫▫▫
After high school I read a lot of SciFi because it was (and still is) my favorite genre. Then a couple of years later, when I spent most of my time on the road with the band I worked for, I read a series of paperback Romance novels about naughty stewardesses. Ha ha ha! Why? I really don't know, but they were easy to find in truck stop shops and didn't take much concentration. Quiet places to read didn't come around all that often on tour. After that I went through a Vonnegut phase, an Epic Fantasy phase, a Dickens phase, and a Historical Fiction phase. Right before I had my son I was back to reading a lot of Fantasy and SciFi again. But here I am talking about genres. You can get bored with genres, so what about classifications? 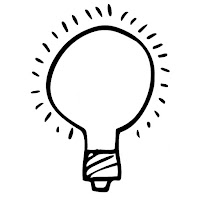 After the move when my ex left, my sister started bringing me YA from the library. I didn't know it was YA, I didn't know there was such a thing as Young Adult at that time. The first two YA series I read were the ACROSS THE UNIVERSE trilogy I loved, which was basically a SciFi/Dystopian in space, and the CHEMICAL GARDEN trilogy I really liked which was dystopic. I realize now that the later HARRY POTTER books were YA, as were THE GIVER books I read before my sister's personal shopping, but again my point is that I wasn't reading them because they were YA. I don't remember when I found out about the Young Adult classification. It was probably in the book club on the Harry Potter social site I belonged to. I know it was a while before I started blogging.
▫▫▫
I was still reading a good mix at this time of Adult High Fantasy and SciFi, some Women's Lit, and even some Middle Grade. It wasn't until I started book blogging that YA took over. Why did it take over? I can't answer that either. I think it is because the first bloggers I knew about were all YA bloggers, so all the ARCs being talked about were Young Adult. It got to the point a couple of years ago that many Adult Lit books were automatically being promoted as YA by a lot of these blogs if they were about The Fae, or they were dystopic, or paranormal. I had only been blogging about four or five months before things started going crazy. 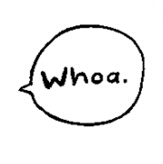 So here are my guesses as to why I have been reading less and less YA. This year there has been a steady stream of purely awful ARCs. I always try my damnedest to finish review books and reading a majority of the YA ARCs took ages because frankly I made every excuse not to pick them back up. I was reading one book every week and a half sometimes, instead of two a week. Then afterwards I would be burnt and couldn't bring myself to read another book for days.
▫▫▫
I also started getting sick of stories about assassins, royal courts, terminally ill kids, and characters with latent powers. I started unconsciously requesting more MG and AL because their summaries interested me and most of the YA descriptions did not. This trend has continued with my requests into 2017. And don't get me started about explicit sexual content, and most of it gratuitous at that. There has been a glut of mediocre and just plain bad YA books put out this year with just as many bloggers singing their praises because the publishers have convinced them that all the cool kids are loving it. My biggest beef is the slop that some of the larger publishing houses have been extruding. Too many books with good bones, but not enough time spent polishing them. Ugh. My turning away from the YA path has been an evolutionary survival of the fittest event. 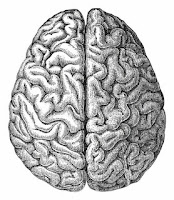 Are there any reading habits you have changed in 2016?
Posted by La La in the Library at 11:55 PM