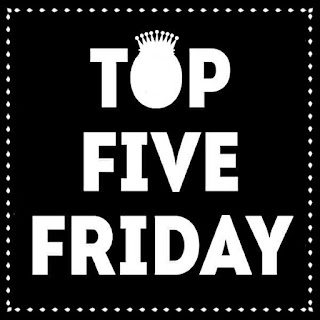 NUMBER FORTY-ONE
BOOK GIFTS FOR ME!

⚫
TFF is based on TOP TEN TUESDAY by The Broke and the Bookish. I always frown in a defeated manner when trying to come up with ten answers for TTT, so...

BOOKS I WOULDN'T MIND FINDING UNDER THE TREE (or in my case the yule branch). 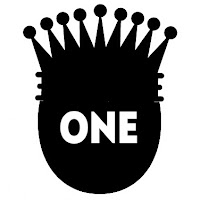 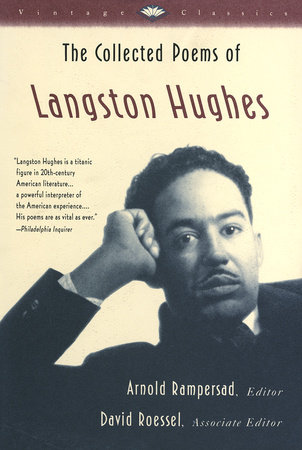 GOODREADS
I am not big on poetry, but love Langston Hughes. I think it is because his poems read like Blues lyrics.
◾ ◾ ◾
Well, son, I'll tell you:
Life for me ain't been no crystal stair.It's had tacks in it,And splinters,And boards torn up,And places with no carpet on the floor—Bare.But all the time I'se been a-climbin' on,And reachin' landin's,And turnin' corners,And sometimes goin' in the darkWhere there ain't been no light.So, boy, don't you turn back.Don't you set down on the steps.'Cause you finds it's kinder hard.Don't you fall now—For I'se still goin', honey,I'se still climbin',And life for me ain't been no crystal stair. 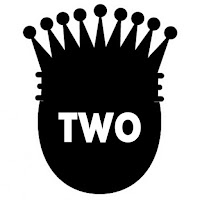 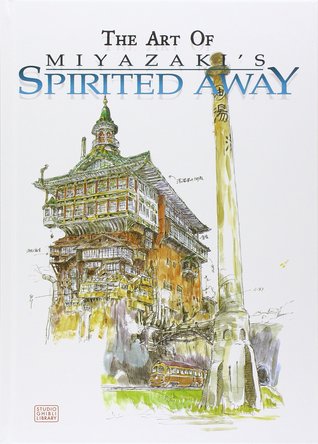 GOODREADS
I love all of Miyazaki's work, but this was the first anime film Baz Manchild and I watched and it will be in my heart forever. 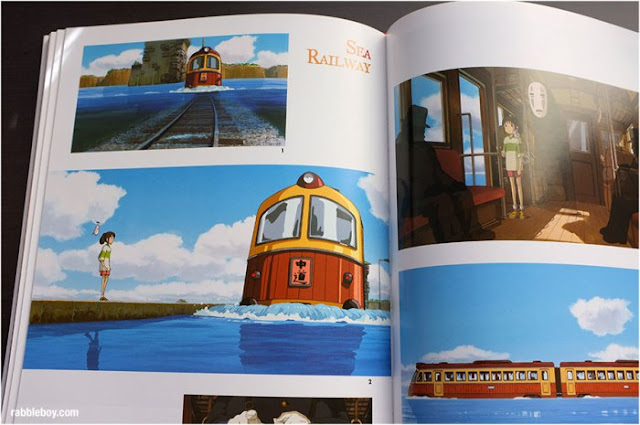 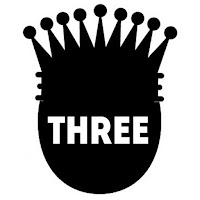 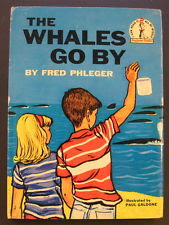 GOODREADS
This was one of the titles that came as a Dr. Seuss Beginner Reader Book-Of-The-Month Club selection when I was four or five years old. I cherished it because I loved whales. I re-read it until it fell apart. It is no longer in print, but there are copies still out there on ebay! I would cry if I unwrapped one. 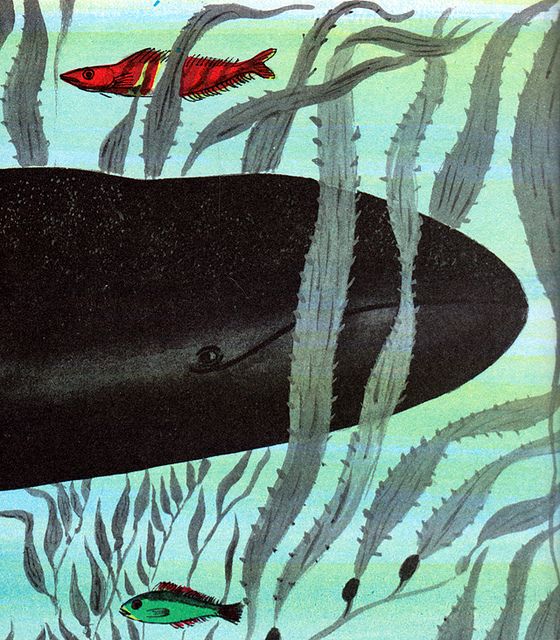 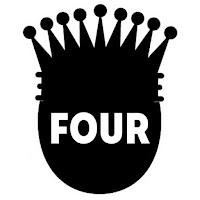 GOODREADS
Another Beginner Reader Club book I read until the pages fell out. This was written ten years before the moon landing. I would be teary-eyed with this as a gift, as well. 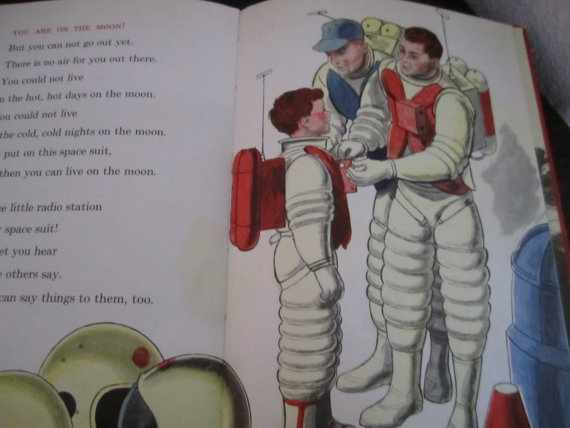 I love pop-up books. I wish I could afford to collect them, but if I had to choose one it would be this...
BOINGBOING

If you could receive only one book as a gift what would you choose?