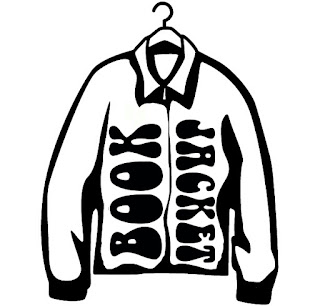 I am linking up my monthly Book Jacket posts with Carole's Random Life in Book's, BOOKS FROM THE BACKLOG, feature. Checkout the backlist book I need to read below under THE COVER MADE ME DO IT.

My favorite dragon themed covers of all time are for the Paolini Inheritance Cycle books. 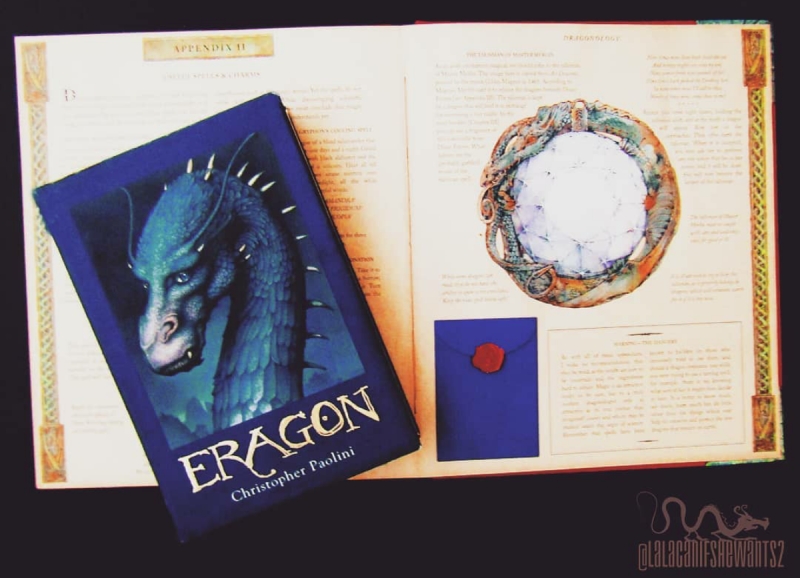 I saw the author interviewed on David Letterman in January 2004, he was a big deal at that time because supposedly he wrote the book at fifteen, but it was later revealed that he had a good deal of help from his homeschooling mother.

Anyway, I bought the book for Baz's next birthday because we were always on the lookout for stories to tide us over inbetween Harry Potter books. We thought the first book was okay, but both of us DNFed the sequel. I'm glad I kept this copy, though, because it makes for great Bookstagram photos.

I started reading the Pern Dragon Riders series in the mid 1980s when I joined a Fantasy/SciFi book-of-the-month club. I have several of them in hardcover from the membership, but I haven't taken photos yet because I'm sure there are more packed away somewhere. I have read around 12 of these books, but I don't own that many because I read some from the library. My bind-up of the first three books has lost its dust jacket and that makes me extremely sad. I have also found a hardcover from that time period and style artwork, in a local charity shop, to add to my collection!

I had no idea the HOW TO TRAIN YOUR DRAGON MOVIES were based on books until a couple of years ago when one of my old MyLeaky pals was raving about the audiobooks narrated by David Tennant. I looked to see if my library had the audios, but they did not, and I forgot about them. I then saw one of the books on Book Outlet and fell in love, and have started collecting them in hardcover for my Someday Grandchildren. I have five of the core series books and two side guides, so far. I don't have the first title in hardcover, yet, but I do have the ebook in my Kindle library and I need to get it read. This month during my January Dragon Daze theme would be a good time to do it! 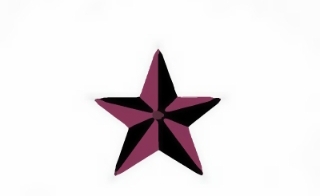 What book have you bought for the cover, but still need to read?
Posted by La La in the Library at 9:24 PM