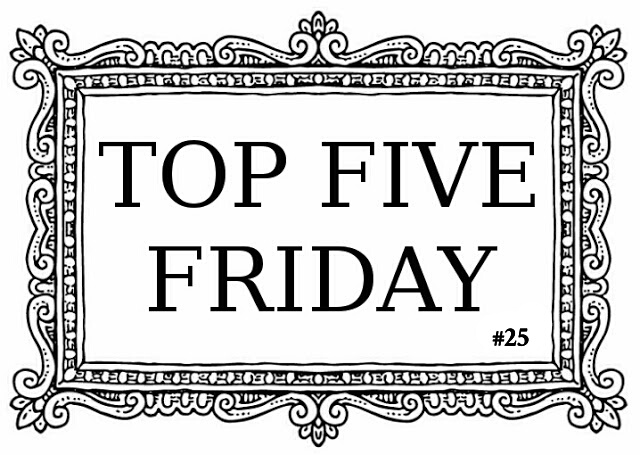 TFF is based on TOP TEN TUESDAY by The Broke and the Bookish. I always frown in a defeated manner when trying to come up with ten answers for TTT, so...
WHY I LOVE ANIME

I love anime! Why? I can't quite put my finger on it, but I was first drawn to the lush and detailed animation and the way the "shot" movements are cinematic in Japanese anime films. I have also been caught up in the world of anime television series, and some of the animation in those is quite simple and I enjoy those too, so at this point I am going to leave it there. I think I might do an exploratory post on my personal blog after I have more time to think and research. For now I am going to let you know which movies and television shows started, and best fed my love!

I am going to do two lists of my top favorite animes: one for movies and one for series.

* I have given the Wikipedia links, but my wish is that you don't read the plot if you plan on watching any of them. 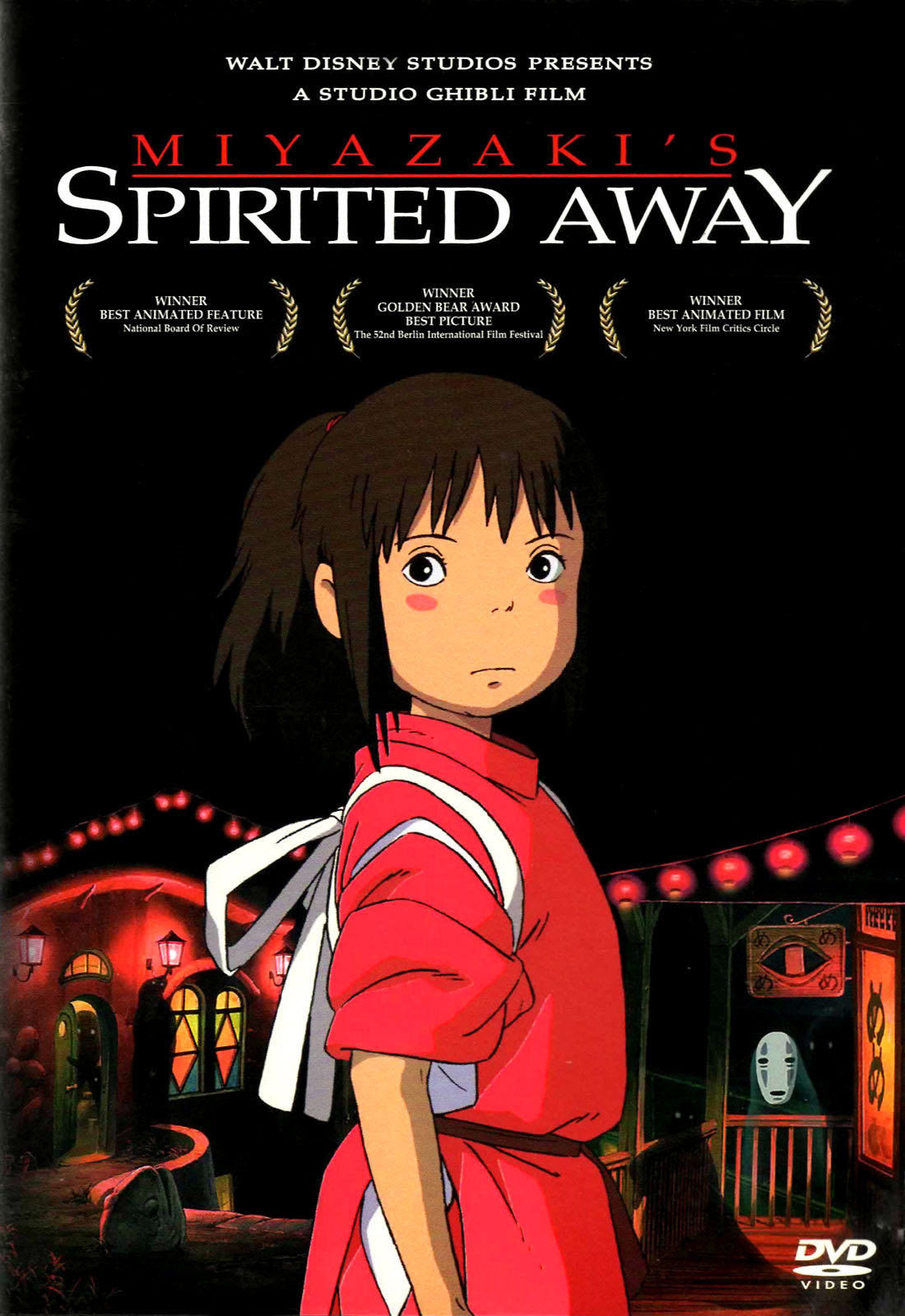 WIKIPEDIA
This film was on HBO for the first time in 2003. My son and my ex and I watched it and we were hooked; well at least my son and I were. Sebastian and I must have watched it twelve times the month it was on. His father thought we were crazy. It was the beginning of my anime addiction. This trailer is excellent! 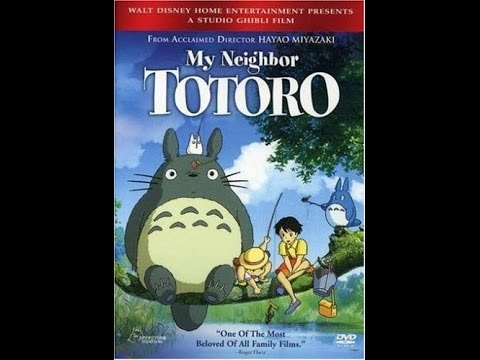 After watching SPIRITED AWAY, the next time we went to the video store (remember those?), we started looking for other MIYAZAKI movies. It was the first one we rented because all of the others were out! This trailer is in Japanese with subtitles, but of course there is an English dubbed version of the movie. This was the third movie we rented. I like it a bit better than TOTORO, but my son likes TOTORO better. Jiji the cat was my favorite character in the movie! Here is the Japanese trailer. 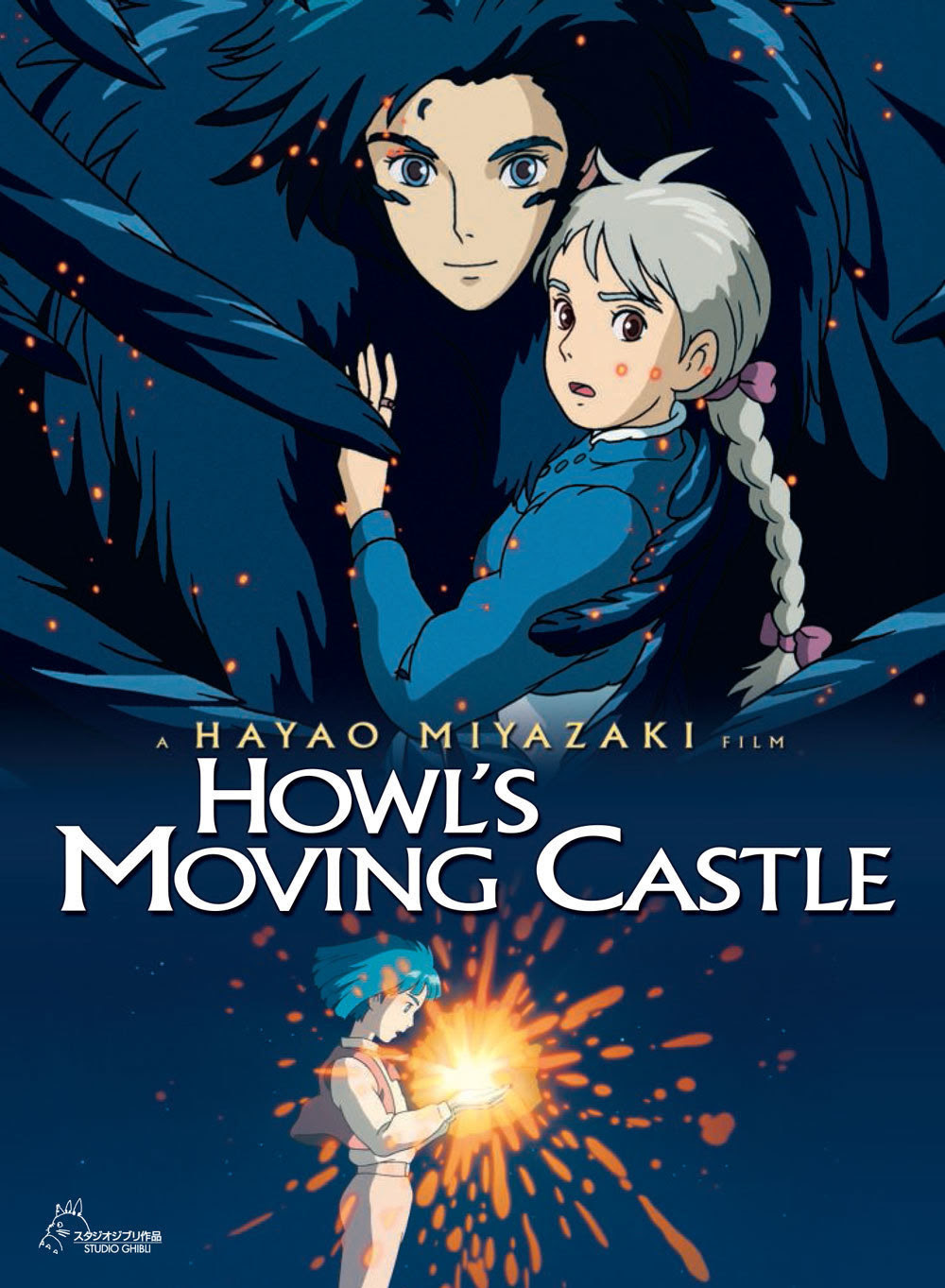 After the next few STUDIO GHIBLI movies we watched, this was another of our top favorites. I have since read the first book in the trilogy this film was based on. I loved it and plan to read the others. This film rates up there with Spirited Away for the both of us. However, neither one of us has been brave enough to watch it a second time because the story is not just heart-wrenching, it is soul shattering. I feel everyone should try and watch it once. I'm not going to link the Wikipedia page, nor the trailer because I think people should watch this movie without knowing any details. I will just leave you with another gif.

*UPDATE: My son returned home from the anime convention he was attending this weekend (I wonder if I subliminally chose this subject for my TFF because of that), and when I was telling him about this post he told me he did watch this movie a second time during high school anime club, but it was not by choice. 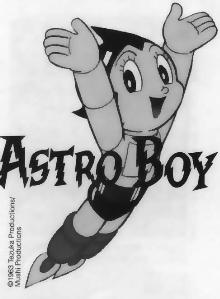 WIKIPEDIA
I was a little nerd girl in training (and didn't even know it) when I walked up to my best friend's house to watch the original ASTRO BOY every weeknight, on the television in her parent's room. This was when I was six and seven years old. Yes, I am that old! I didn't know it was anime until I started looking up other anime television series to watch after stumbling upon them on CARTOON NETWORK. I rewatched some of the original series when it was aired on ADULT SWIM, but it didn't have the same thrall it had on me as a child. I had had high hopes for the new series in the 80s that aired on NICKELODEON, but the first episode left me flat. I never attempted to watch the movie which released in 2009 because it is a style of computer generated animation I loathe.

WIKIPEDIA
Although SAMURAI CHAMPLOO was the first anime series I started watching on CARTOON NETWORK'S ADULT SWIM in 2005, it is not one of my top five. However, the second one, BLOOD PLUS was a huge hit with me and Sebastian both in 2007.

WIKIPEDIA
There are two FULLMETAL series. We loved them both. There is also the movie I have to watch. Sebastian ended up watching it with his friends and I never got around to it. WIKIPEDIA
This is what I refer to as anime light. Ha ha. There is a lot of comedy, usually some mild romance, and no bloody battles (Sebastian told me today that these are called Slice Of Life animes). I think the first "light" anime we watched was ANGELIC LAYER. These are not Sebastian's favorite thing and I had to watch this one all by myself. There are four seasons of this story that switches to CHIBI STYLE every once in a while. This one I found on a special anime On Demand channel our cable company offered.

Here is another anime you should go into not knowing a squidge about, so no Wikipedia link from me. And please don't cheat because you want the full mind blowing effect of the final episode! I would say that FULLMETAL ALCHEMIST and DEATH NOTE tie for my all time favorite anime series.

*I wanted to mention that although it didn't make my top five my favorite romantic anime series has been CLANNAD. 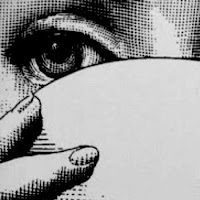 Do you watch anime? What are some of your favorites?
Posted by La La in the Library at 9:07 PM