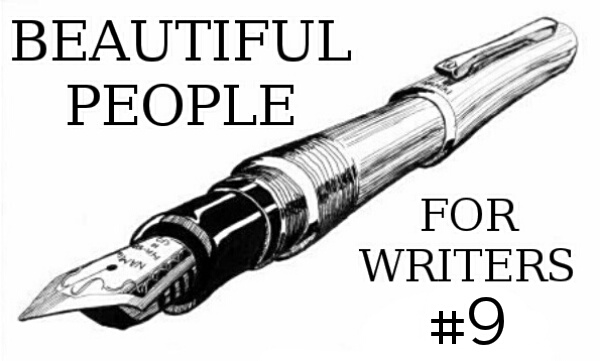 Beautiful People is for writers. Every month Cait and Sky post a list of ten questions for you to answer about your characters. It is designed to help you get to know your characters – their quirks, their personality, their flaws, and who they are. You can satiate your curiosity about this feature: HERE. Please join us! 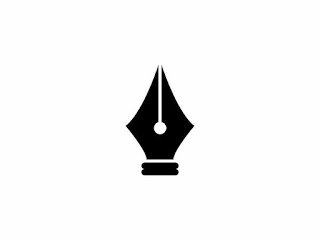 This month is the CHILDHOOD EDITION which makes things super easy for me because all of my MCs are kids!
⚫
This month we are back with nine year old Saffron from my WIP,  HIDDEN MAGIC: THE ADVENTURES OF SAFFRON BROWNE. You can read the first two chapters on Wattpad: HERE There should be two more chapters up on Saturday.

1. First memory? ✒
Sitting at a picnic table outside McDonald's with her stepfather, feeding french fries to a flock of tree sparrows, when she was two years old.

2. Best/worst childhood experiences? ✒
Saffron's best experience was meeting her best friend in the mundane world, Elodie, when they were three years old. The worst was seeing her mother arrested, handcuffed, and taken away in a police car for being drunk and disorderly, when she was four years old.

3. What was their home like? ✒
Up until her baby brother was born, when she was five years old, and they rented a small three bedroom house, she lived on tour buses with her stepfather's bandmates and familes, or they stayed in the basement family room of his parents' home.

4. Something that scared them? ✒
Saffron was always afraid of getting left behind because she had been forgotten in restaurants several times, and once when she was at the beach with her mother and a couple of her mother's friends.

5. Who did they look up to the most? ✒
Before she met her grandfather when she was six, it was her best friend's mother.

7. If they had their childhood again, would they change anything? ✒
She would want to have lived at her grandparents' house, where she now sends her summers, all year round.

8. What kind of child were they? Curious? Wild? Quiet? Devious? ✒
Saffron has always been quiet and vigilant.

9. What was their relationship to their parents and siblings like? ✒
She does not know her father, but she has a pretty good relationship with her stepfather; in fact she is more fond of him than she is of her mother. She loves her little brother, Thorne, more than anything else in the world, and is his surrogate mother most of the time.

10. What do they want to be when they grow up? ✒
Saffron wants to be an Ornithologist when she grows up.