ATTRACTIONS
BEYOND THE BOOKS is a weekly meme where KissinBlueKaren throws out a topic (mostly non-bookish), and we blog about it.

I credit, or maybe I should say accuse, these mop tops for starting my obsession with  atraction to long haired musicians. Even though now this hair style would not in any way be considered long. Ha ha.

I remember the night the Beatles first performed on Ed Sullivan in 1964 when I was seven years old. My cousin, who is ten years older than me, had been amped up all day waiting for the show. I cannot remember the particulars about that night, but for some reason she had been exiled to my parents' bedroom to watch it. I have a good idea my grandmother, who lived with us, didn't want to listen to "that wracket" in the living room, but I have no idea why she didn't watch it downstairs in her family's apartment. I was in the pantry looking for cookies when I heard her start screaming. 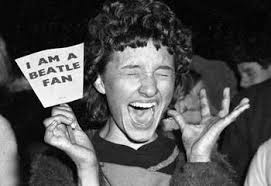 I ran to the bedroom to see what was going on. I remember standing in the doorway watching them perform and being mesmerized.
In the following years my cousin went on to hyperventilate over other bands like The Rollings Stones, but myself, being of tender young years, moved on to The Monkees when I was ten. Their television show made Mondays the best day of my week for two years.

I was madly in love with Davy Jones. 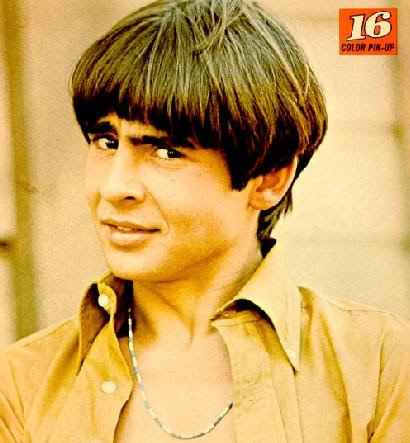 My best friend Jennifer and I worshipped these guys together until we were 14.
DAYDREAM BELIEVER

And then, when other girls our age were taking down their Monkees posters from their bedroom walls, and replacing them with Bobby Sherman and The Partridge Family... we went to the dark side. 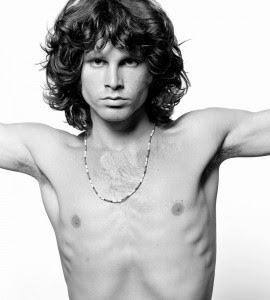 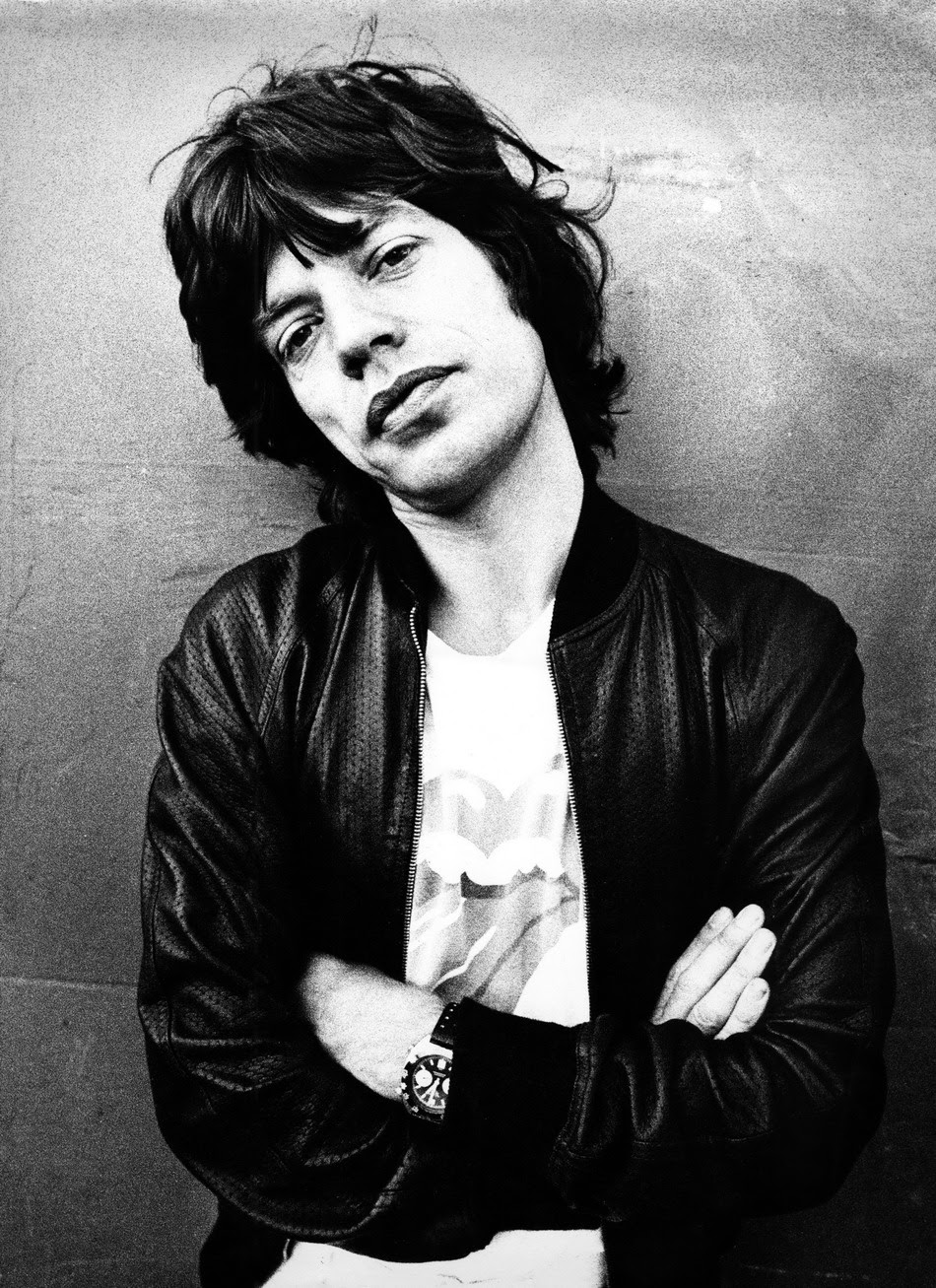 When I got into Alice Cooper and then Led Zepplin that was a little too much for Jen and we went our separate ways. But I found kindred spirits in some 11th grade girls when I started 10th grade and accidentally got scheduled in the wrong gym class! They took me under their wing and started taking me with them to the rehersal studio of a local band. And the rest is history! 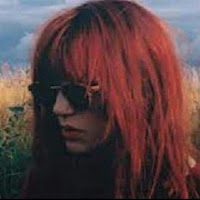 If you want to know what my life was like from 15 to 35 you can watch the movies ALMOST FAMOUS and ROCK STAR, but insert one little lighting technician who was promoted to sound tech and then backup singer. It was a crazy ride and it all started with an attraction. Ha ha.

I will leave you with my last official "crush" before I settled down to be a stay at home mom. What are you attracted to?
Posted by La La in the Library at 10:05 AM