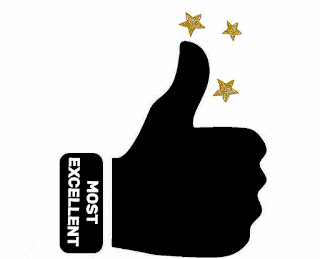 WOMEN'S HISTORY MONTH 2020
AROUND THE WEB AND THEN SOME

As many of you know I love to use my 👍✨ signature emoji mash-up when commenting on posts around the web, but did you know when I type it, in my head I am saying "most excellent"? When I use my 💜✨ combo I say "love this"! I say "go" in my head when I hit enter, too. Heh heh. However, for some reason I do not mentally shout #JazzHands when I type this favorite emoji string of mine🙌🙌🙌. Ha! Are there any weird things you do when hopping around the internet? 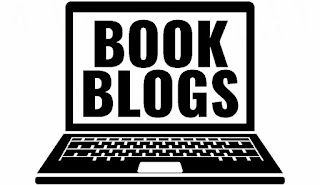 SIXTEEN OF TOLKIEN'S MOST BADASS WOMEN
I am re-reading the LotR books, so I thought this would be a wonderful read for Women's History Month.

Hop over and see how many you may have read. 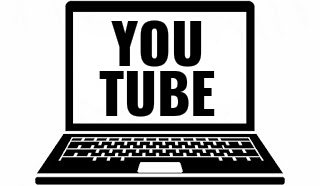 I love these Getting Dressed In videos from Crow's Eye Productions. This is the earliest century they have right now.

A gynecologist reacts to a 1940's Disney period video. Who knew Disney was in the period business? Ha ha. In 1966, when I was in 5th grade, we only had a black and white film, similar to those old Mr. Bungle good manners films. Two things she didn't understand were that back in the '40s/'50s girls didn't get their periods as early, so she keeps talking about the film in terms of 7-10 year olds when this was probably shown to 11-13 year olds. Do they really show the menstrual cycle video to second graders, now? It seems a little soon to me. She doesn't understand why they keep talking about "catching cold". Back in the pre-seventies it was thought if you became too cold it weakened your immune system, and you were more likely to catch a cold. What grade were you in when they showed the "secret movie" and what year was it?

▪
I completely agree with her ideas about talking to your children about their bodies and reproduction, in age appropriate ways, as questions come up. I did this with my son and it seems like it is miles easier than having to sit down and have "the talk". This did backfire a bit, though, because when he was in fifth grade and the girls came back from watching their period movie, the boys were curious, but the girls had been instructed not to show them their kits, or talk about it, so at recess he told the boys about periods. The next day a one of the boys' parents sent an angry note to the teacher and Baz received detention. I wasn't notified until after the fact. 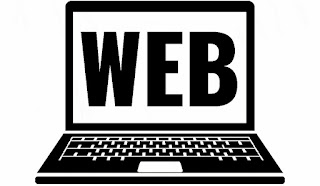 What are some of your favorite places to find interesting web content?
Posted by La La in the Library at 7:01 AM