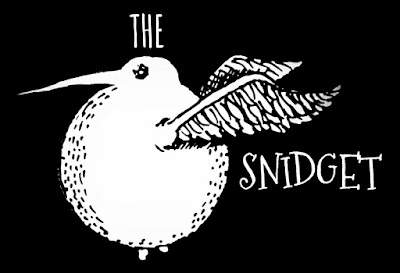 THE SNIDGET is a periodical bulletin from the magical world. There will be plenty of news about Hogwarts and the wizarding world, and other fantastic literary places. It will be dropped off in the library by Owl Post every second Saturday of the month. 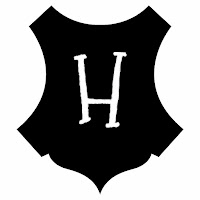 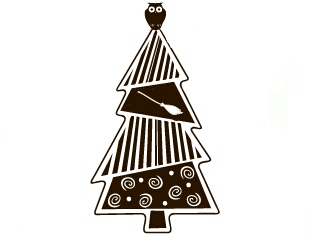 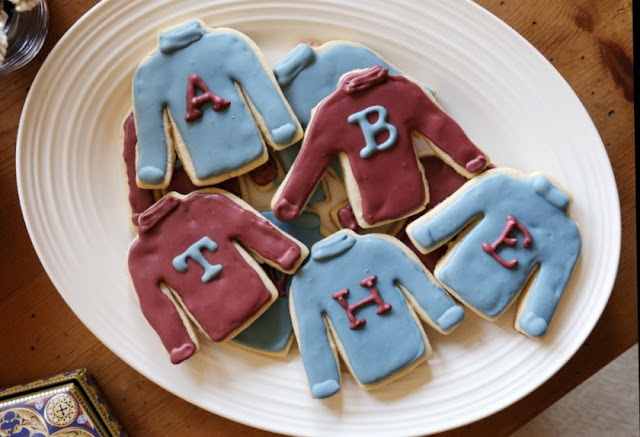 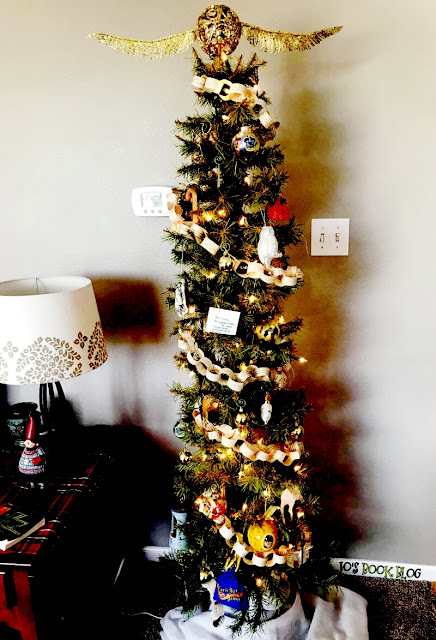 My lovely blogging buddy, Jolene from JO'S BOOK BLOG, decorates a separate Harry Potter themed Christmas tree at her home. She has been doing this for several years... 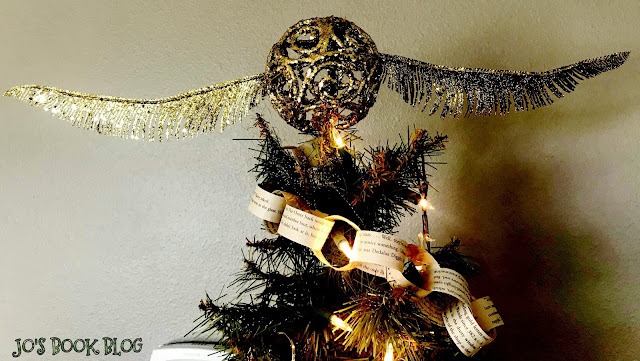 The newest addition to her creation is the snitch tree topper she made last year. 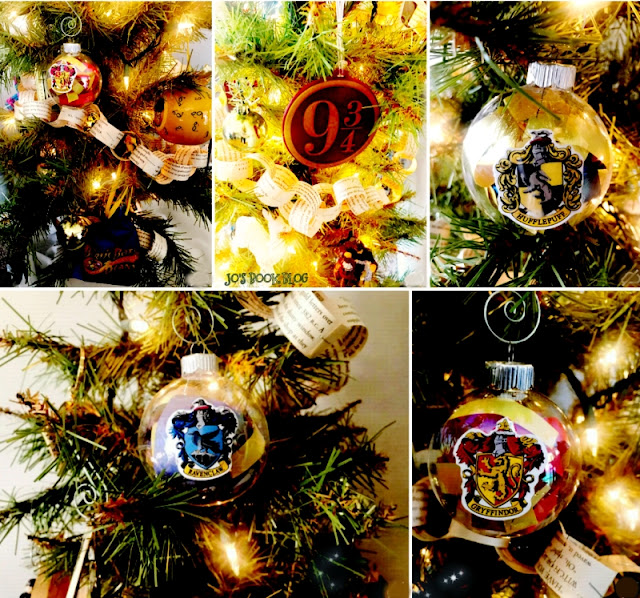 Jolene made the flying keys, and the paper chain is made from pages of a Sorcerer's Stone paperback she found in a charity shop.

I don't listen to traditional Christmas music, willingly, ha ha, and I haven't in many years. I used to listen to madrigals, and I still do on Christmas Eve with candles lit and some nice hot spiced cider (see recipe later in this post), but the rest of the winter holidays season I listen to the soundtrack from the 1994 Little Women movie (always when I'm wrapping presents), and the Harry Potter soundtracks; especially from Sorcerer's Stone. I keep saying that I am going to sort through all the HP songs in my Kindle music library, and do a proper Christmas sounding playlist, but I haven't yet. Maybe next year, but in the meantime... here's a one hour Hogwarts Christmas mood soundtrack playlist I found.


I bet you want to listen to the all the HP soundtracks now!

The full seven minute Magic of Christmas show from The Wizarding World of Harry Potter. 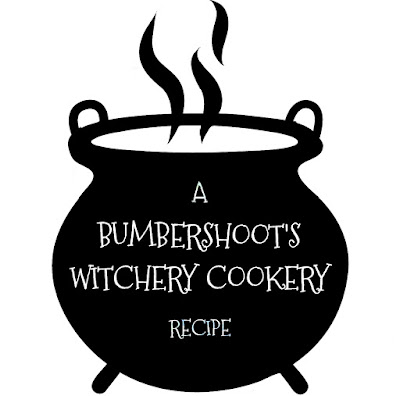 In a six quart heavy bottomed pot, place all ingredients except garnishes. Stir.
Heat to simmering. Do NOT bring to a boil.
Simmer uncovered for 20 minutes. Stir occasionally.
Strain and toss away cinnamon sticks and cloves.
*Putting spices in a cheesecloth bag with eliminate last step.
Serve hot with garnish


Here's a video without any commentary or captions.

I have been inspired, so next Saturday there will be a special holiday Harry Potter gingerbread edition of... 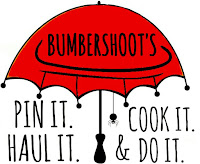 VISIT THE SNIDGET ON FACEBOOK FOR MORE TIMELY HP NEWS

Do you have any Harry Potter holiday traditions?
Posted by La La in the Library at 6:44 PM