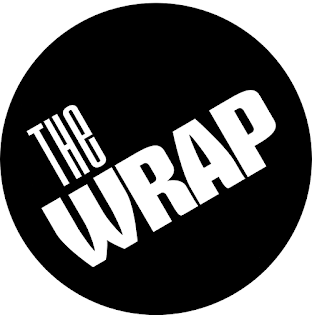 NUMBER ONE HUNDRED AND SEVENTY-TWO

THE MID-YEAR BOOK FREAKOUT
TAG, YOU'RE IT! 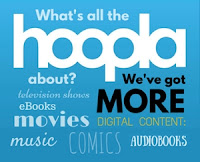 I can't get the Libby app on my Kindle Fire, so I joined HOOPLA and it's pretty nice. All you need is the strip number from your library card. I am thinking it's US only? There are some in and outs about it, like seeing more content on the desktop view than the app, but only being able to read via the app. I'll be doing a more in-depth blog post about it in the next couple of weeks. You can download five items a month and keep them for 21 days, and there are no waiting lists. I was glad my sister told me about this because my library's online offerings aren't very extensive. I have already borrowed and finished an audio of The Graveyard Book. My next borrow is going to be an anime called Napping Princess. 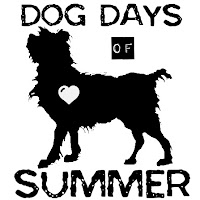 Please check out Jolene's DOG DAYS OF SUMMER CELEBRATION introduction post and my introduction POST. We are excited to be hosting this month-long feature again in August. We have a lot of fun activities planned!

My microwave came and it is much nicer than the old one even though it cost a lot less. The potato setting cooks my beloved sweet potatoes perfectly, ha ha. I also ordered a rolling laptop table that snugs up to my reading/practice chair and makes less wear and tear on my back and shoulder. I can also tilt half of the table, which has a ledge, and have my guitar tabs on my large Kindle Fire tablet in front of me, and my guitar and headphones plugged into my iRig5 amplifier simulator on my laptop. Now all I have to do is figure out how to incorporate my backing tracks into the mix.
⚫
Right after the microwave broke, my fan broke! Thank goodness it waited until it cooled down some. I had to order a new one because it was the only one I had for both my bedroom and the studio. I have been borrowing Baz's when he's not home. I miss the white noise it produced as much as the breeze it created.
⚫
I'll have photos of all the new things, including my new Dirt Devil canister vacuum that I am in love with, and the t-shirts I ordered that I wished I hadn't after the fan broke, heh heh, in my next wrap-up. 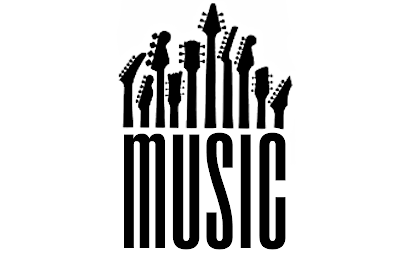 I know there are quite a few GHOST fans out there and my lessons/tabs/backing tracks guy (but not for much longer) 331EROCK did a genius Ghost/Blue Oyster Cult "mash-up" of sorts this week with Anthony from TEN SECOND SONGS.

They also did a "Ten Songs in the Style of" Ghost on Anthony's channel...

I will be doing a post about why I will no longer be a patron of Eric on Patreon for tabs and backing tracks after we get the next tabs bundle. It has to do with the passive aggressive statement he made about a recent industry sexism uproar with the EP he pitches at the end of the Blue Oyster Cult cover. I am extremely disappointed that he and Anthony are pulling this stunt.

*There will always be a chance of a DOWN THE TBR HOLE, CONVERSATIONS, RAVE/RANT/REWIND REVIEW, AS SEEN ON TV, TAG - YOU'RE IT!, BOOKSTAGRAM BOOST, THE SNIDGET or PIN IT. HAUL IT. DO IT!

Have a good one, my friends!
Posted by La La in the Library at 8:59 PM