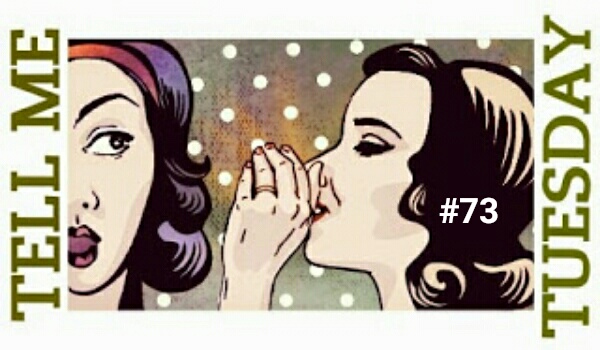 TELL ME TUESDAY is a floating feature depending on your reading style, where you tell us what you read last, what you are reading now, what you will be reading in the future from your tbr pile, and why. I am oh so curious why people read what they read. So tell me!

Joining us this week...
Michelle from IN LIBRIS VERITAS
Jolene from JO'S BOOK BLOG
Go have a look at their latest grabs and tell them yours! 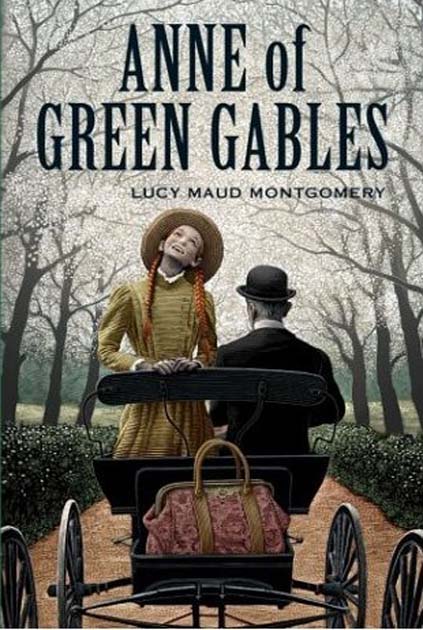 Thank goodness for my nice calming read of Anne Of Green Gables. I am way ahead of the read-a-long and will probabnly finish today. 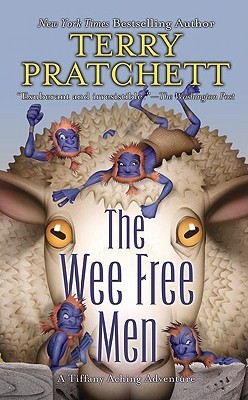 I also finally started this! I love my ARC free summer. You can find the links to these two books at the top of my sidebar. I have had a ripping headache since yesterday. I think I popped a vessel in my head or something. Ha ha. I really need to go. 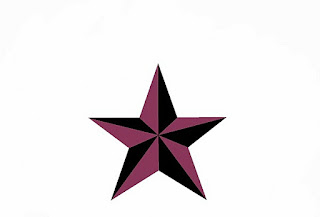 What are you reading? Please tell me!
Posted by La La in the Library at 7:10 AM