THE NAME GAME - For Writers

When I started thinking about this post after Cait from PAPER FURY was sighing and wringing her hands, over on Twitter, about coming up with a name for a character, I realized just how many different ways I have to come up with my character monikers. When I told her how much I loved naming characters, she suggested I do this blog post.

I really really love names and naming things. My sister and I used to name our clothes! I had plans of one day adopting 20 children, and I had names written in a notebook for all of them, plus middle names, variations, nicknames, and spares. However, my son is eternally grateful that I never had enough money to do that because he loves being an only child. 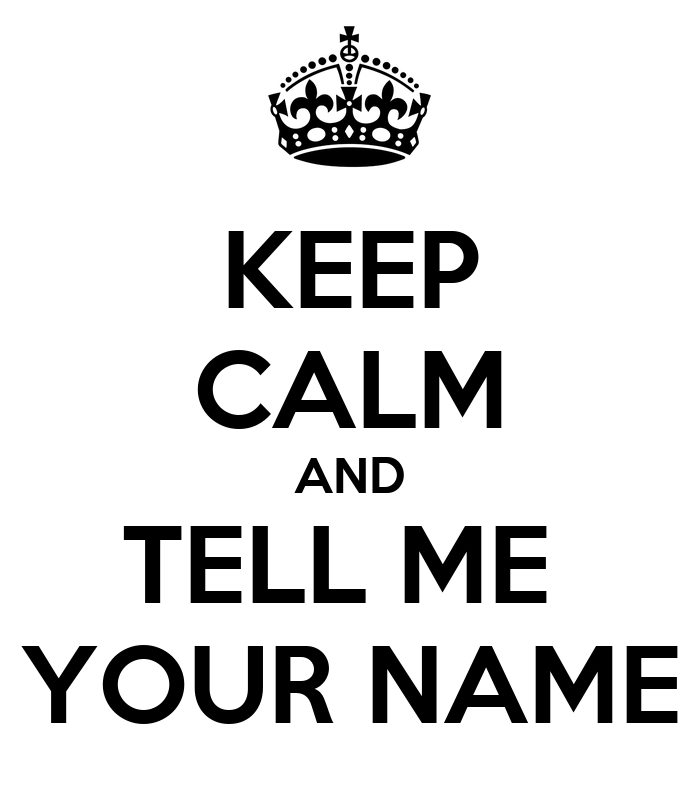 So what's an alternative outlet for being a naming addict? There is always crazy cat lady, but far less expensive, and much less chaotic, is being a writer of stories!

I am going to tell you all the little tricks I use to come up with character names and I hope you will tell me your naming tips in the comments.
♦♦♦
*I just realized that both of my WIPs have naming ceremonies in them. Hehe.

I am going to start out with FANTASY and SCIENCE FICTION characters because they are probably the most challenging.

1. Take a real-world name and change one or two letters. For example in my story with a working title of Other, I took Ivan and made it Ivor. Thomas could become Thomus, Greg/Grig, Cait/Cair, Dylan/Fylan, Melissa/Kelissa, etc...

2. Think about the character's personality and pull out the old thesaurus, or do what I do if I come across an esoteric word that sounds like it could be a name; I write it in my name notebook with the definition. Those websites that have lists of antiquated words and their definitions are fountain of inspiration. My favorite site to visit is UNUSUAL WORDS. Remember the character, Ivor, I mentioned above? Well, he is one of those people who does and says things that make others wince and feel embarrassed for him, so his last name is Igry; which is the feeling of being embarrassed for someone. Ivor Igry fits his character perfectly.

3. Words that you have misspelled while typing (or even other people for that matter) that look like names. These also go into my name notebook. I remember typing "boardankine" instead of borderline once and that went into my notebook. Boardankine could be a character's last name, a town, a type of boat, or bread. The possible uses are endless. Someone kept typing my sister's name on Facebook as "Aurine" instead of Aurie (I named my sister by the way, ha ha), so Aurine went into my notebook. In fact Aurine is Ivor Igry's girlfriend in my Other story.

4. This next trick can only be used if you have a word/phrase anticipator on your device like my Kindle Fires do. It is like auto-correct on steroids. I usually have auto-c and the anticipator turned off, but Kindle Fires come pre-infested with nargles and have a habit of turning those features back on without warning. The anticipator will take long words and break them up into jibberish sometimes, well, most times. Ha ha. As a matter of fact it just chopped jibberish up into "jibe rush". Jibe Rush is now definitely going into my name notebook. What type of guy do you think Jibe sounds like?

5. This next one can be used for stories that take place in real, or fantasy lands. If a character is a blacksmith, for example, you can associate the name with the poem, The Village Blacksmith, by Henry Wadsworth Longfellow. The blacksmith could be named Henry, or Longfellow. I always love thinking about people reading my stories and some seeing the connections. My story, Hidden Magic: the Adventures of Saffron Browne, is set in Sleepy Hollow, so one of my characters has the last name Knickerbocker, the same as the narrator of The Legend of Sleepy Hollow.

Real-world names are much easier because there are baby naming books galore at the library, and free ones on line. You can also get free lists on the internet that are country specific, hippie names, regal sounding names, flower names, etc... that also have derivations, meanings, and origins. I like to have a character's name fit the decade of birth, personality, ethnicity, and fit what is likely the parents would have named their child. Rich corporate type parents are not likely to name their child Rainbow or Happy (I had a hippie friend who named her daughter Happy), and artsy bohemian parents are not likely to name their child Richard or Steve.

This is, in reality, a site and here is the LINK.

I even picked a couple of human character names from a dog names book, and I will never tell you which ones; my lips are sealed.

My best advice, when naming real-world characters would be... GOOGLE IS YOUR FRIEND.