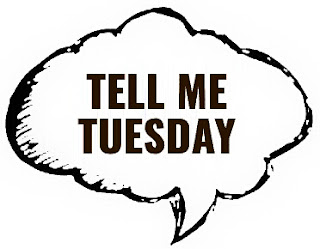 Joining us this week...
Kwante from KWANTE IN WONDERLAND
Stop by and have a look at their latest grabs and tell them yours!

GOODREADS
★★★
ADULT FICTION
STANDALONE
FANTASY
Published February 2019 - Owned
Even though the story became much better after about sixty percent, it had some lumpiness towards the end with dramatic occurrences which needed to be supported by coincidences and plot conveniences; and yes... I had a problem with that. Ha ha. 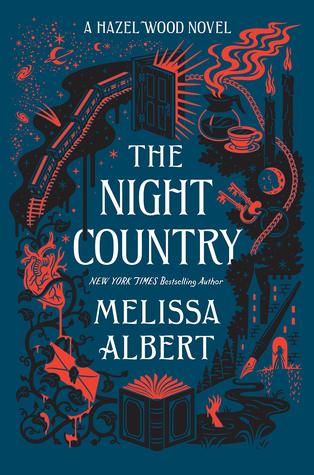 GOODREADS
YOUNG ADULT
THE HAZEL WOOD DUOLOGY #2
FANTASY
Publishes January 2020 - NetGalley ARC
I am not over the moon with this one, as I was with The Hazel Wood, but I am loving it all the same. 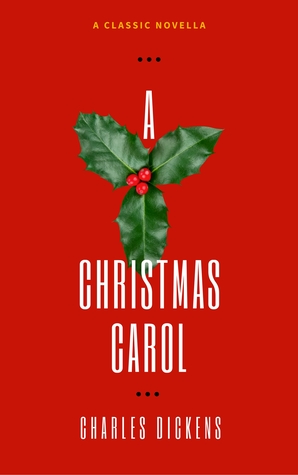 GOODREADS
Even though I was a bit of a Dickens freak in my early teens, I had not read A Christmas Carol until three years ago. I have read it on Christmas Eve every year since. 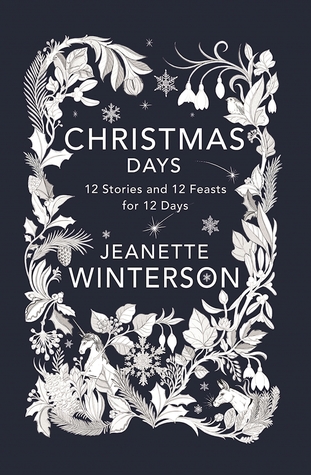 GOODREADS
I haven't had great luck with any of the holiday reading I've tried in the past, except for an anthology of Krampus short stories I read, so I decided to try out this author. She's supposed to be super quirky in her writing and more than a little bit odd. Hoopla has the audiobook, so I thought I'd try it out! 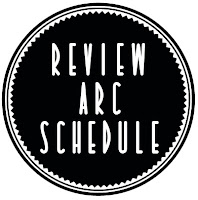 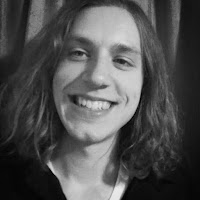 GOODREADS
I told Baz how much better Priory became after about sixty percent, but I forgot to mention I started having some problems with it towards the end and I found out he had started reading it again. Heh heh. 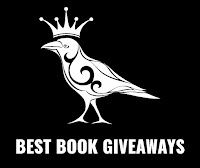 What are you reading? Tell Me!
Are you doing any special holiday reading?
Posted by La La in the Library at 9:59 PM