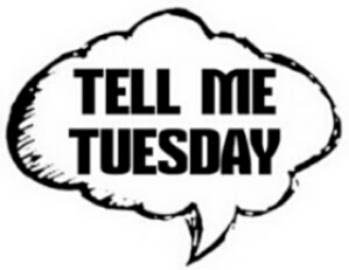 LAST. NOW. NEXT.
NUMBER ONE HUNDRED AND NINTEY-NINE
TELL ME TUESDAY is a floating feature, depending on your reading style, where you tell us what you read last, what you are reading now, what you will be reading next from your tbr pile, and why. I am curious why people read what they read, so tell me!

Joining us this week...
Jolene from JO'S BOOK BLOG
Erika from A QUIET GIRL'S MUSINGS
Stop by and have a look at their latest grabs and tell them yours!

★★
I haven't had time to review this book, nor the one below. Between my bad shoulder, it being the end of the semester at work, and my possessed Kindle; craziness abounds! This book was a patchwork of popular book scenes, themes, and elements. Every few pages I was reminded of another book or series: the Grisha books, The Hunger Games, Harry Potter, the Shades of Magic books, and even some Tomb Raider game play. Ha ha. Unoriginal, and the love (sex) scenes were ridiculous. Also, angels that can get you out of any bad situation (huge writing crutch *coughs*). I'll definitely have more reasons for hating it in my Goodreads review. Heh heh. 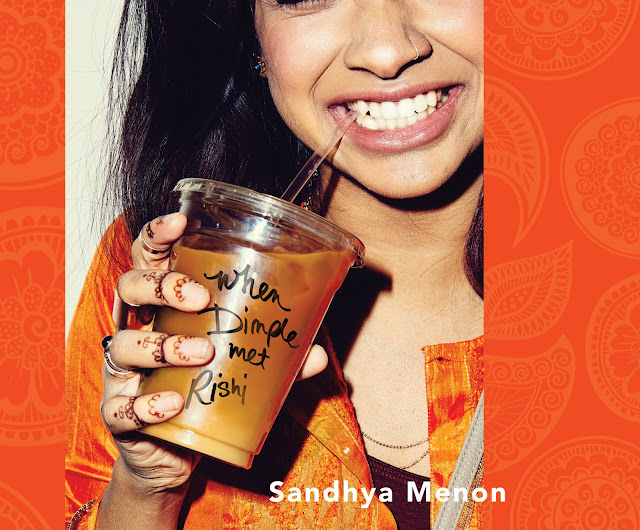 ★★
Don't get me wrong, I loved the cultural elements in this story, and the "be what you want to be" themes, but the writing was atrocious. How old is this author? They are really out of touch. The teens were all Millennial stereotypes, like what someone who isn't around teens thinks what teens are like, almost to the point of being cartoon characters. Conversations between super smart high school graduates sounded like kids in middle school. Plus, people think girls who code "... are lesbians," really? In 2017? You have to wear a costume to comic cons, it's required to get in? And... my worst YA nightmare, risky behavior with no consequences; everything is butterflies and roses afterwards with a big coolness factor. Ugh. I thought we were to the point in diverse literature where the writing also has to be good to get great reviews, that it doesn't get two to three extra stars for having diverse characters alone. 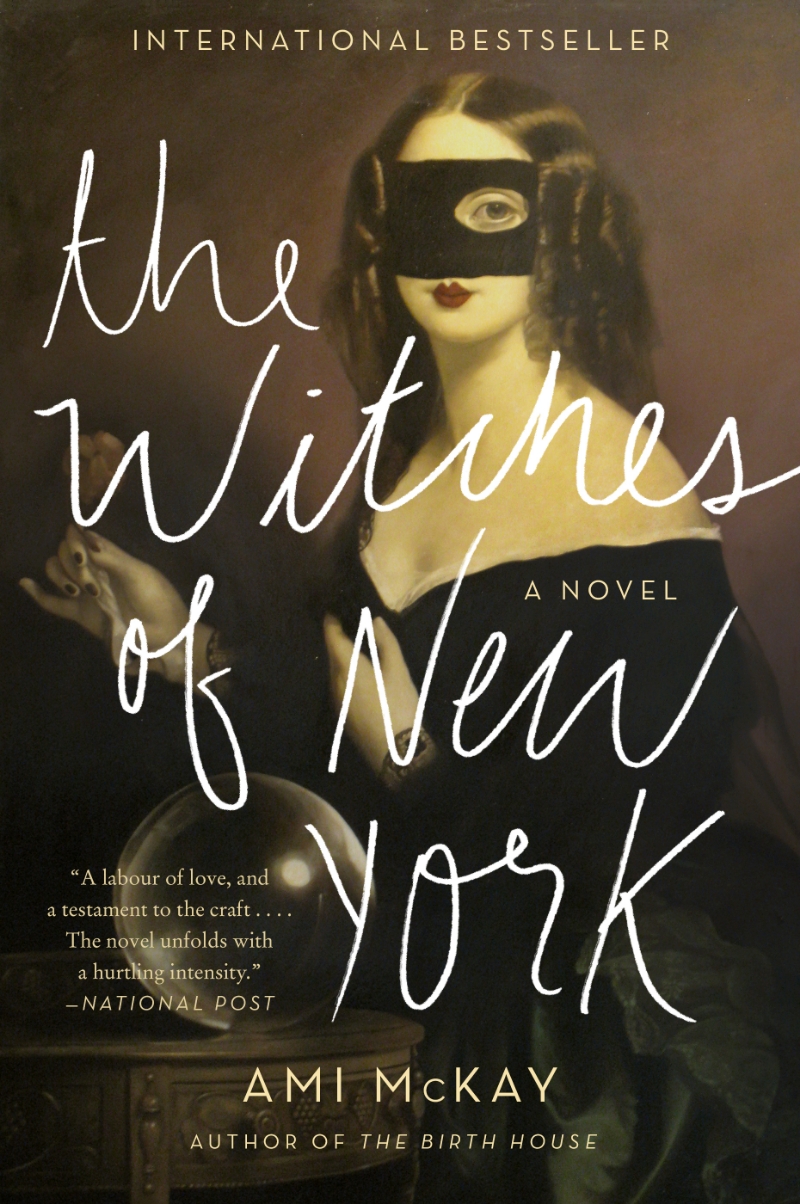 ADULT FICTION
STANDALONE / COMPANION
HISTORICAL FANTASY - 1880 NEW YORK CITY
FEMINISM
This book is delicious so far! It's Feminist, and there are dream fae called Dearlies. I think I will like it because one reviewer gave it two stars for being too grusome and sexual, and another DNFed it for being fluffy Chick Lit. Ha ha! Too funny. 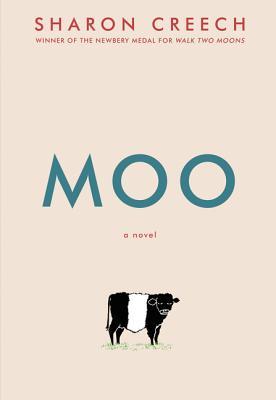 MIDDLE GRADE
STANDALONE
CONTEMPORARY
VERSE FORM
FAMILY
This is a way back ARC... it published in August of 2016. Yikes! 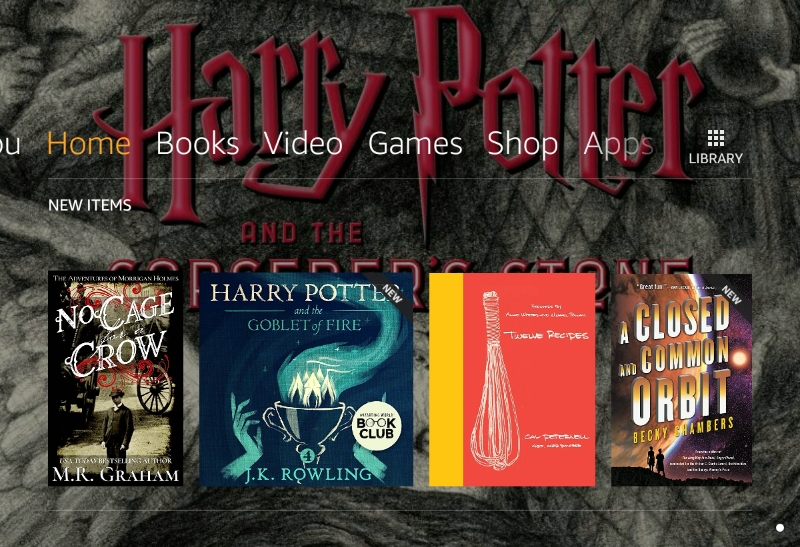 MY ARC SCHEDULE
UP TO DATE 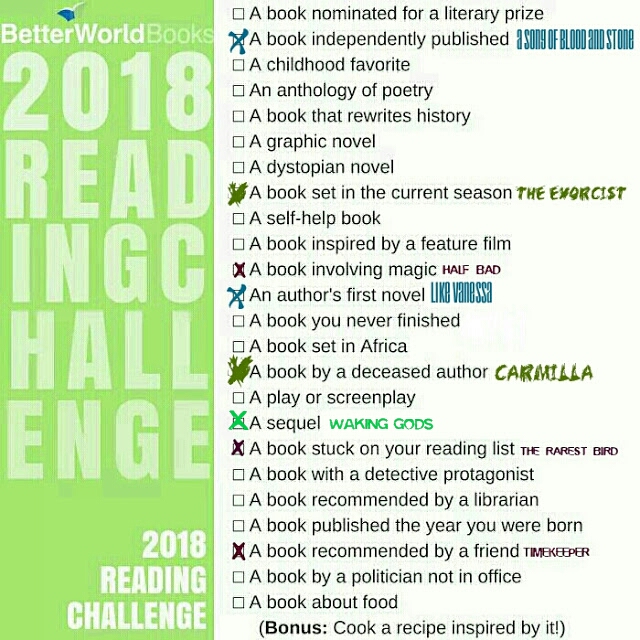 JANUARY
FEBRUARY
MARCH
APRIL
WAKING GODS - sequel
I forgot to put up April at the beginning of the month. I know one of my April books was nominated for a literary prize, but I couldn't remember which one, so I'll have to add it next month.

What are you reading? Tell me!
Posted by La La in the Library at 9:41 PM