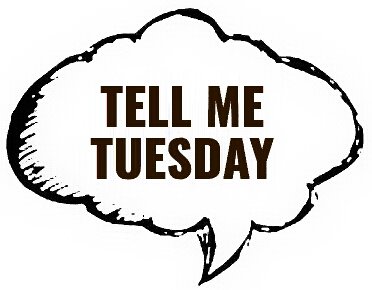 Joining us this week...
Jolene from JO'S BOOK BLOG
Kwante from KWANTE IN WONDERLAND
Stop by and have a look at their latest grabs and tell them yours!
⚫ 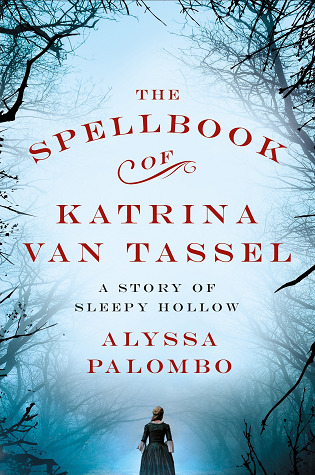 ADULT
HISTORICAL FICTION
FANTASY/WITCHES
ROMANCE (ugh)
Published October 2nd
There is no rating because I am trying to figure out if I want to give the book one, or two, stars. This story was wonderful until about 12% when the hokey romance scenes started. Three grunty/gropey/grindy romance themes kept repeating themselves over, and over again until about the 60% mark in the book, when it picked up again, and I was enjoying it. However, it didn't get good enough to undo all the damage done from that beginning 50%. There was also a lot of license taken with the historical elements for a Historical Fiction story. I know they do this with Historical Romance (which is what this book is in reality), but it's being promoted and marketed as HF, so therefore I am reviewing it as HF. I don't think people used the word "gonna" in the early 1800s. She admitted in the acknowledgements that she used Halloween traditions and a style of tarot cards that weren't around until 100 years later "for benefit to the story". *eyes rolling to the back of my head* There never ends up being any spellbook, either, so the hook of the title was a lie. This story is based on Washington Irving's THE LEGEND OF SLEEPY HOLLOW. 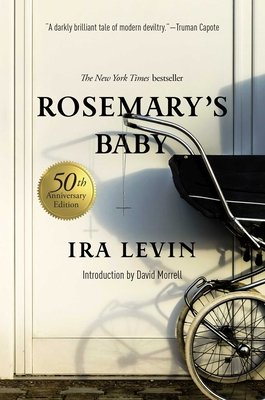 ★★★★
ADULT FICTION
HORROR
Published March 12th 1967
The dialogue is fantastic. It's very real and natural feeling. there weren't any substantial differences from the movie. I finished the sequel SON OF ROSEMARY. Like I was warned, it wasn't that great. I'm still trying to figure out my rating.I 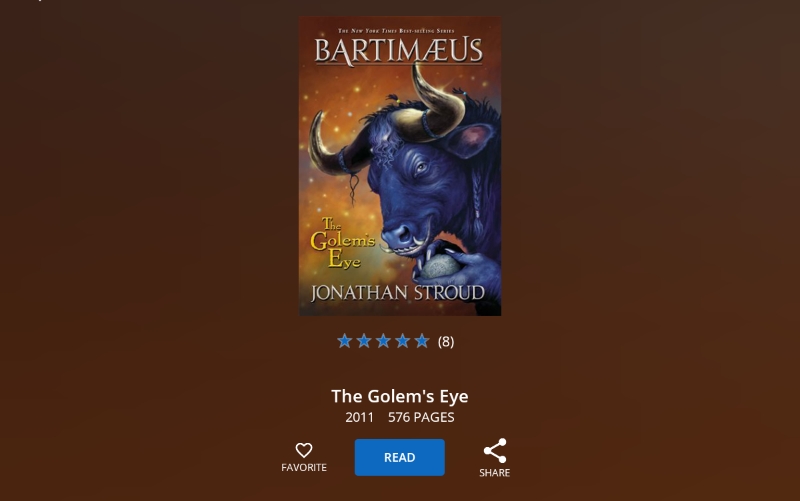 Annemieke's #I5YearsOfBartimaeus read-along is in full swing on A DANCE WITH BOOKS, and this month's title is THE GOLEM'S EYE 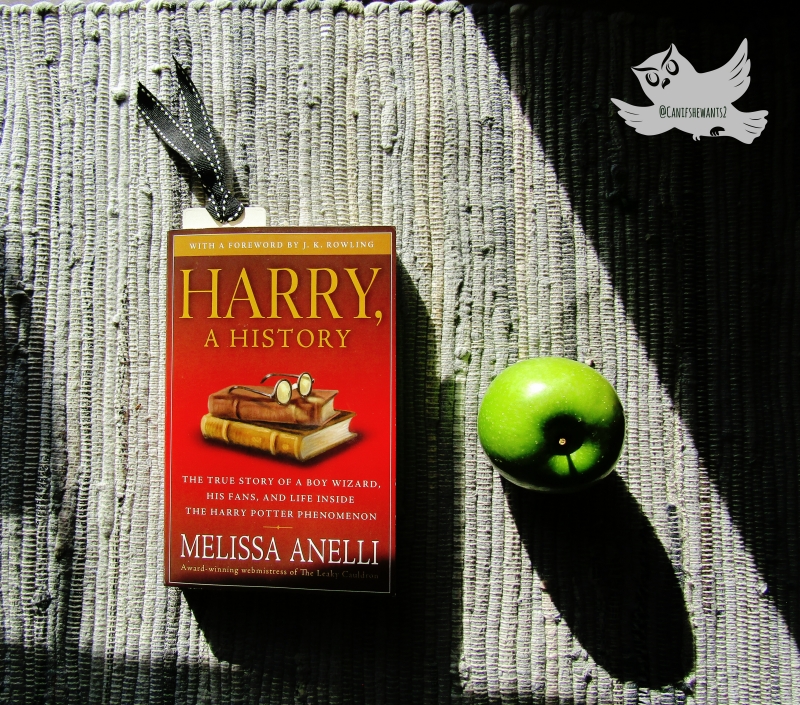 Melissa was the webmistress for the Harry Potter social site I was a member of, and I am participating in a ten year anniversary re-read of HARRY, A HISTORY, in a Facebook group hosted by THE LEAKY CAULDRON. 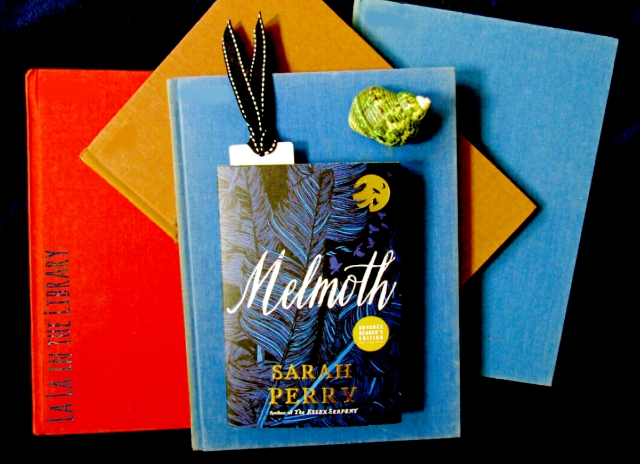 I wasn't aware this published today! I was sent a physical ARC by the publisher. I loved THE ESSEX SERPENT, so I am expecting to love this story, too. 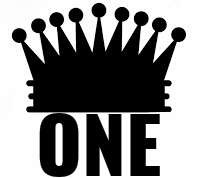 LIBRARY I WANT TO VISIT
This TMT is dreadfully late because my Kindle Fire's keyboard is acting up, and it is having problems loading photos and links, so one place... ten photos. I had seen this building many many times in trekking around NYC, but it wasn't until I started book blogging, almost five years ago, that I realized this beauty was a library! I haven't been into the city since I found out, so it's tops on my to-do list next time I'm there. 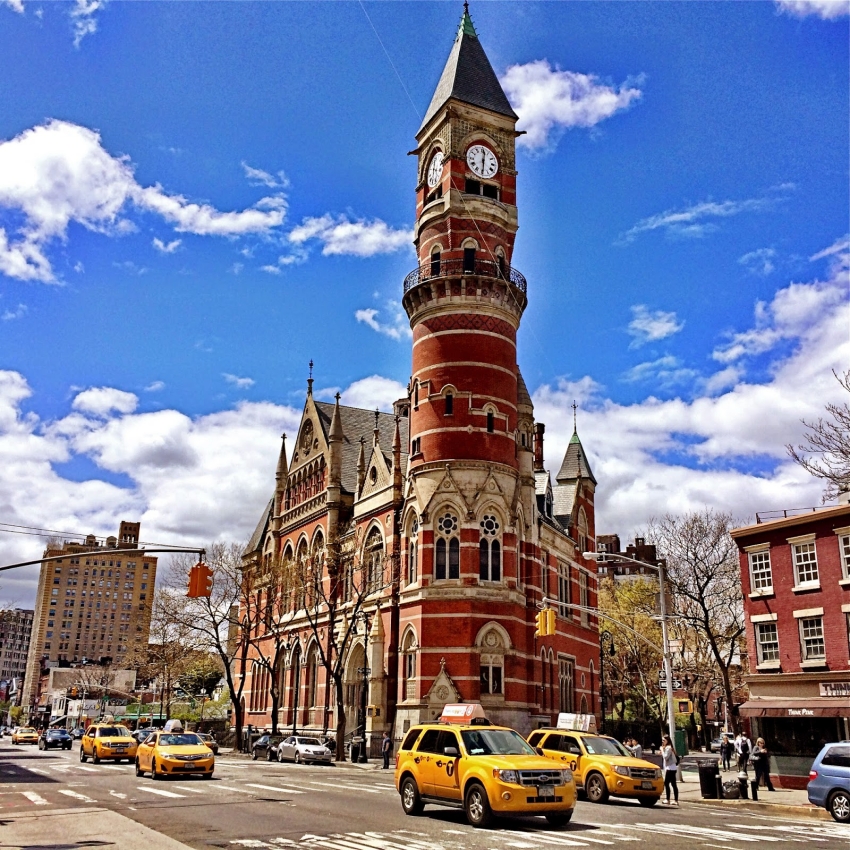 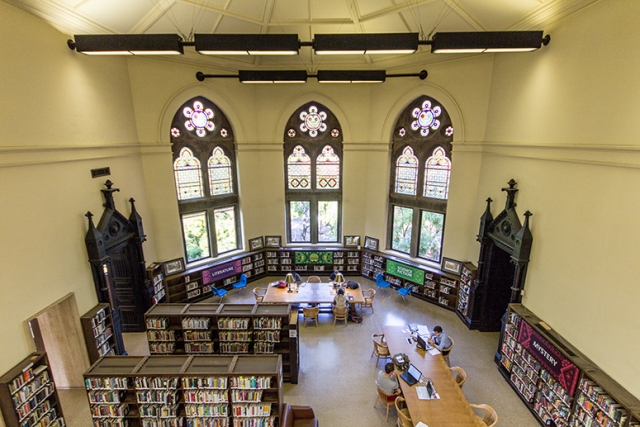 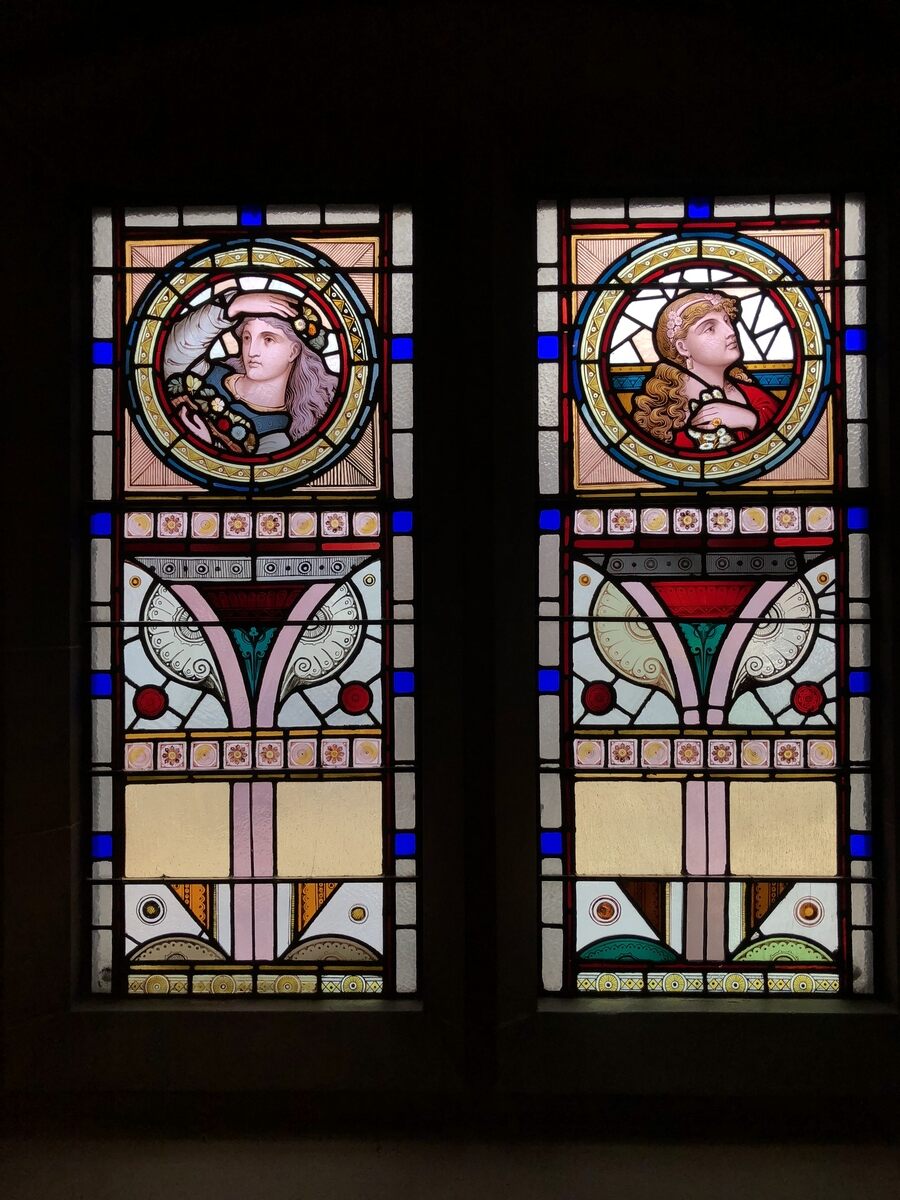 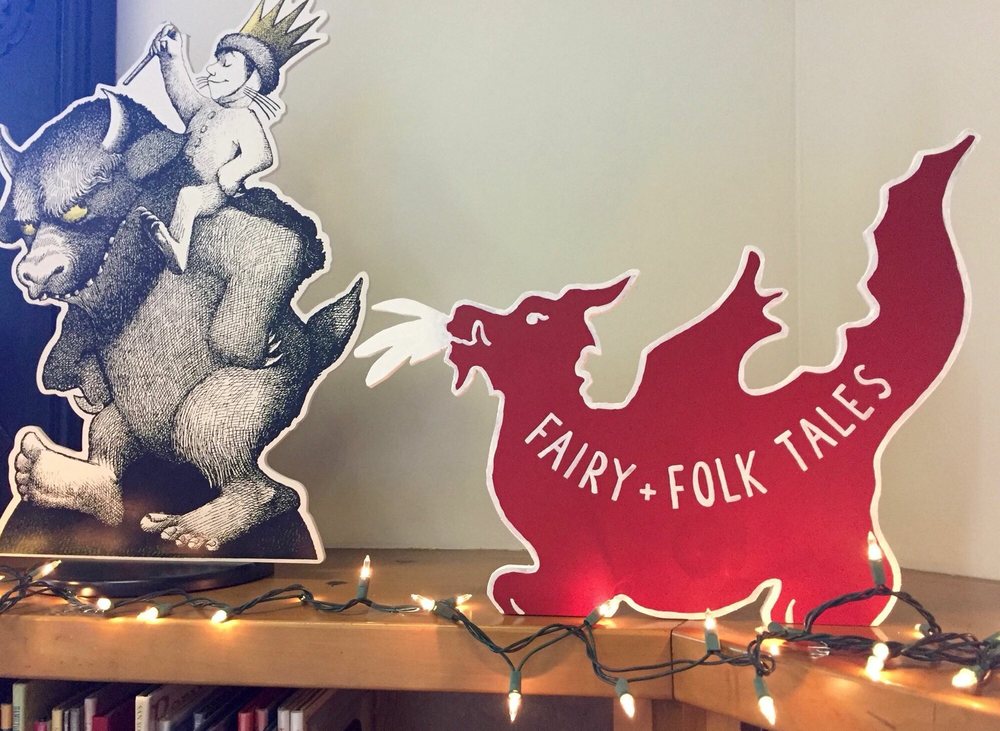 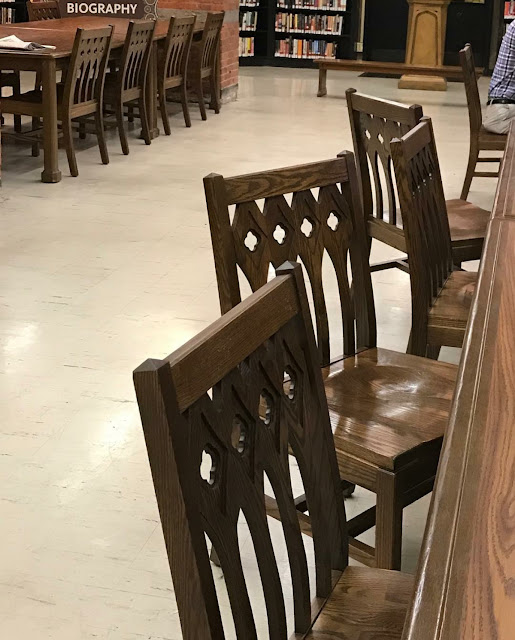 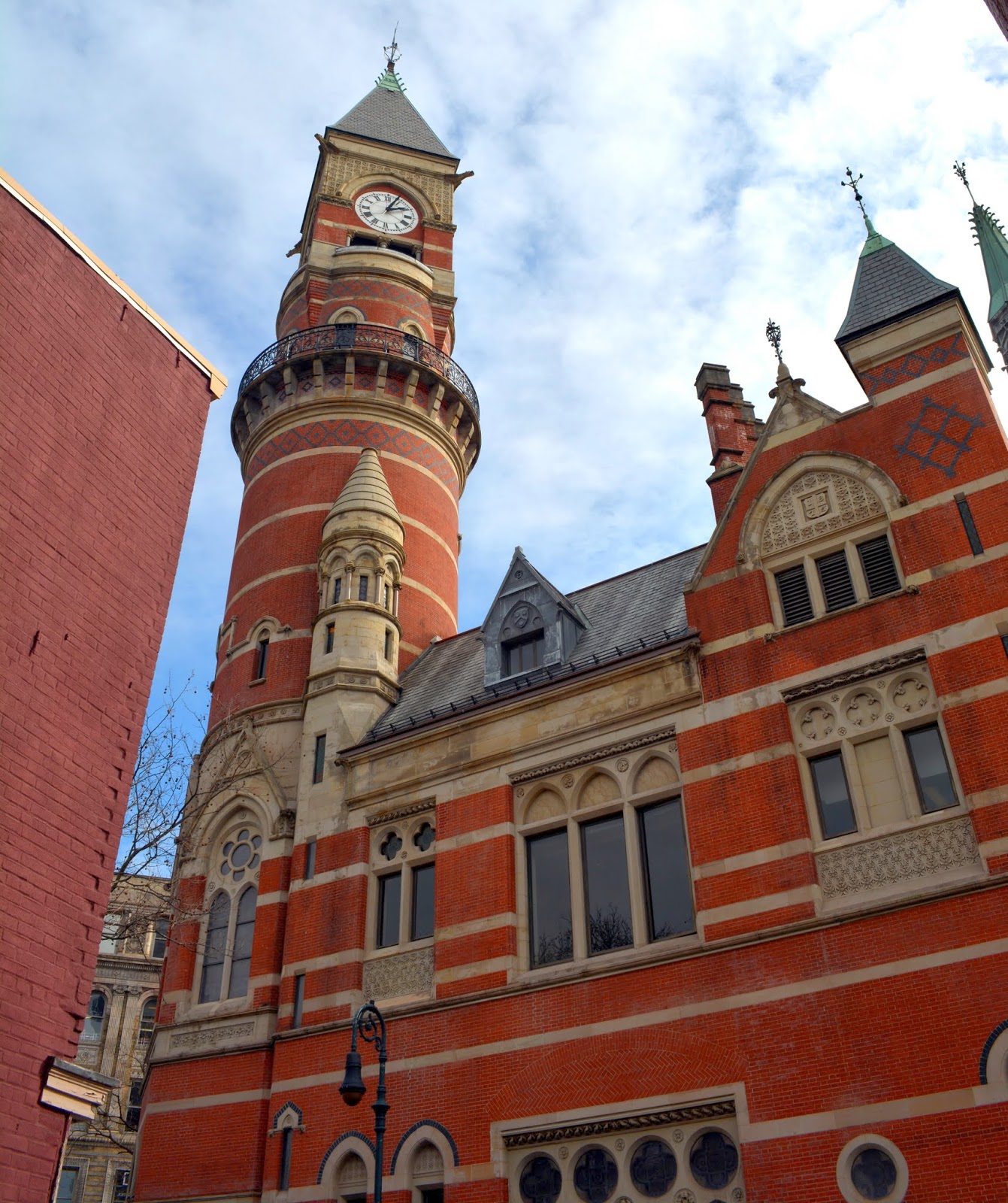 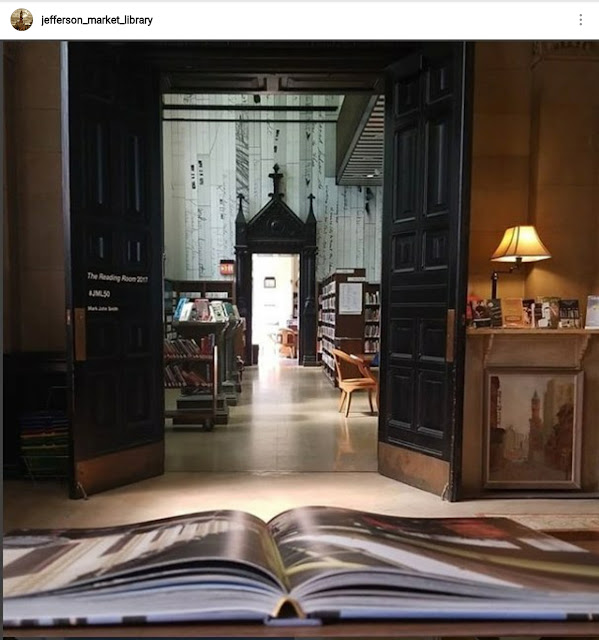 What is a top bookish destination on your list?
What are you reading? Tell me!
Posted by La La in the Library at 11:29 PM