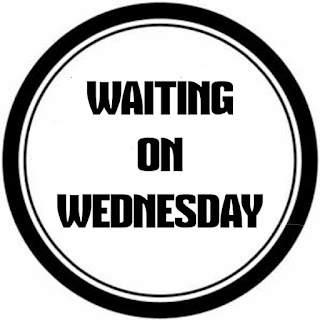 MARCH 2017
➽
I usually present two WOW books on the first Wednesday of each month, but I forgot last week! Yikes! 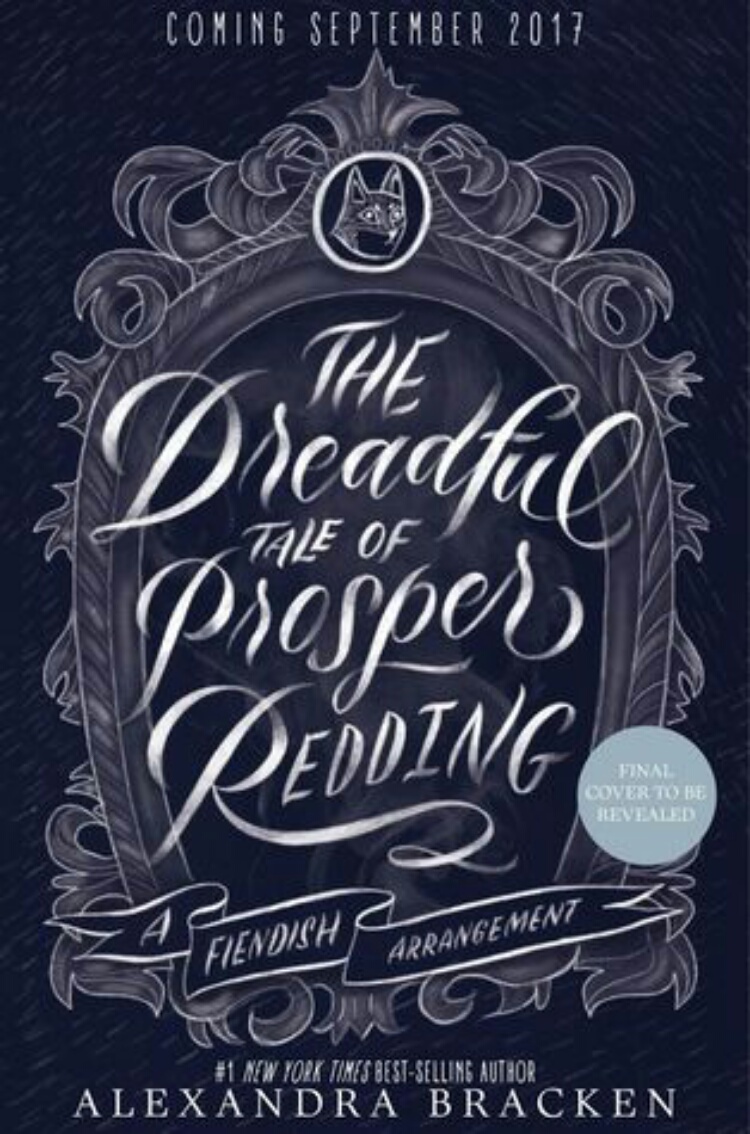 GOODREADS
MIDDLE GRADE
SERIES
(A Fiendish Arrangement #1)
FANTASY
Publishes September 2017
◻  ◻  ◻
I was cruising Edelweiss and I saw this cover. I immediately clicked on it and was intrigued that it was MG, and then I saw it was penned by Alexandra Bracken; an author who has been recommended to me hundreds of times, especially by Cyra from RATTLE THE PAGES. I have the DARKEST MINDS TRILOGY sitting on my Kindle waiting to be binge read because of Cyra's cheerleading. Of course I requested it straight away! I ended up requesting three titles from Disney-Hyperion
◼  ◼  ◼
For the last two years I have gotten all of the fiction I have asked for on EW, so when I saw I had three Netgalley emails I was over the moon because I wanted this book so much, but all three emails said that Disney-Hyperion is only using EW to approve for booksellers. It would be nice for that to be stated somewhere on the request page. 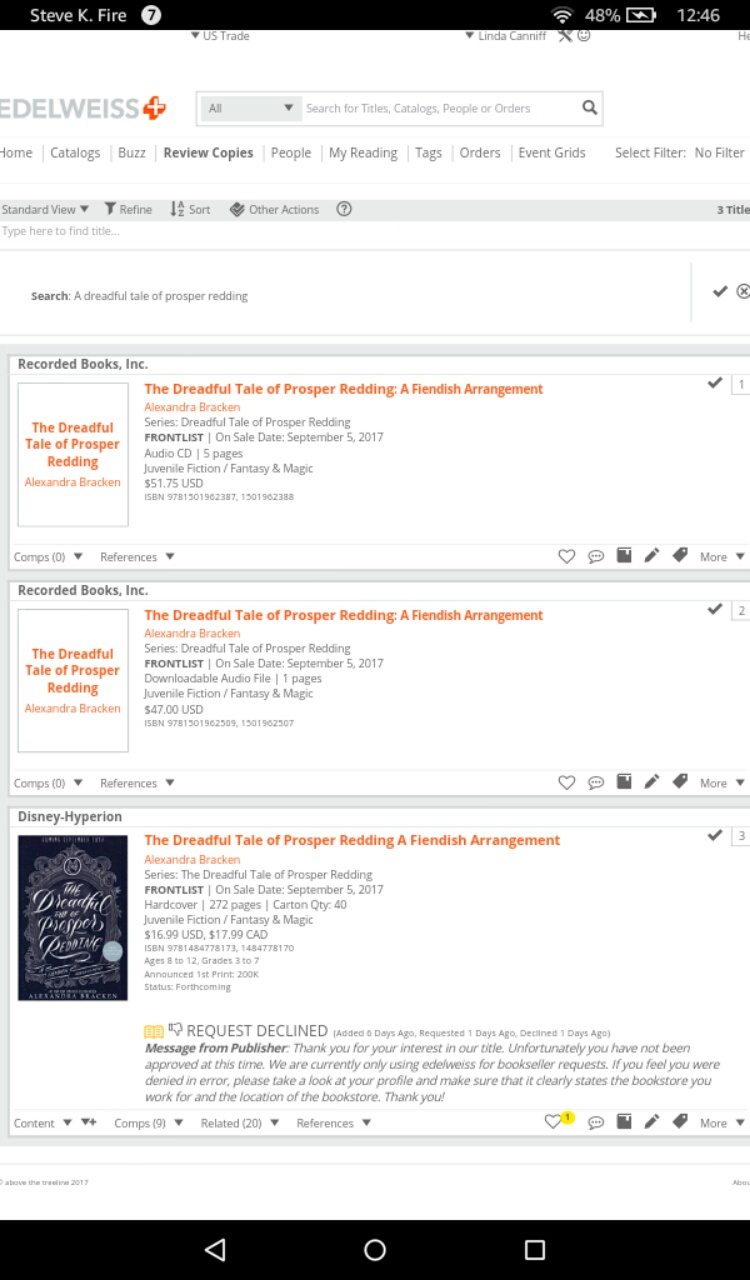 I also think the new thumbs down emoji is a little rude and unprofessional looking.

What are you waiting on?
Posted by La La in the Library at 12:55 AM