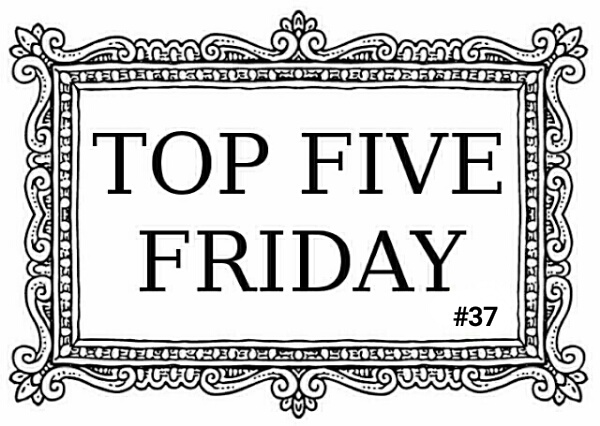 BOOKISH NAMES
TFF is based on TOP TEN TUESDAY by The Broke and the Bookish. I always frown in a defeated manner when trying to come up with ten answers for TTT, so...

I have always a wanted two little, so ugly they are cute, dogs named Violet and Veruca from CHARLIE AND THE CHOCOLATE FACTORY.

And a black cat named Jane after JANE EYRE. 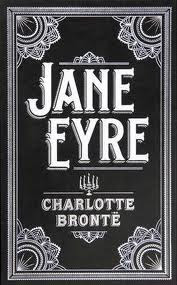 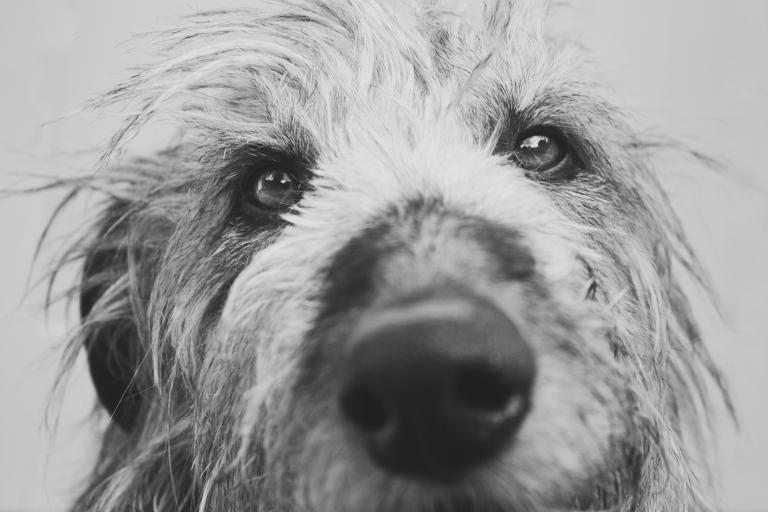 I want a Scottish Deerhound and I think the perfect name would be Arwen from LORD OF THE RINGS. 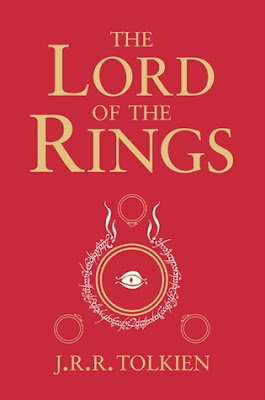 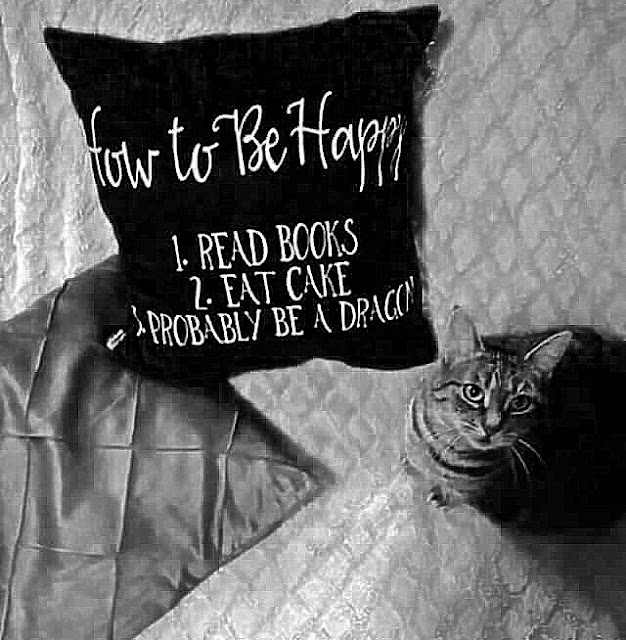 And last but not least our cat Atticus. She was born under our backporch, so we brought her and her mother inside, much to the dismay of our cat Taz. She was tiny and only a few hours old when I named her. I thought she was a boy. She turned out to be neither a boy, nor stoic. Ha ha. We also call her Atticus Fatticus and Attie-pose. Of course you must recognize the name from TO KILL A MOCKINGBIRD 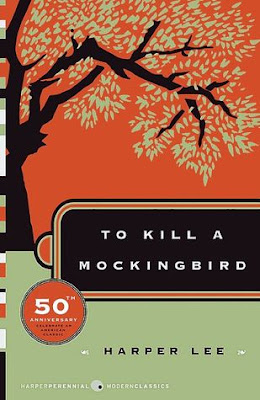 .
▪▪▪
The How To Be Happy pillow is available from Cait's PAPER FURY SOCIETY6 SHOP in case you were wondering.

Have you named any pets after literary characters?
Posted by La La in the Library at 5:25 AM