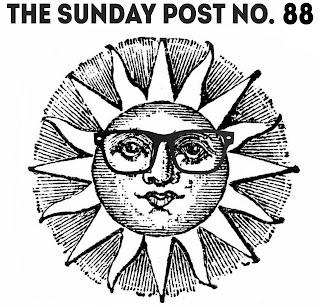 TELL ME TUESDAY
Last. Now. Next.
I tell you which book I black sheeped on last week! 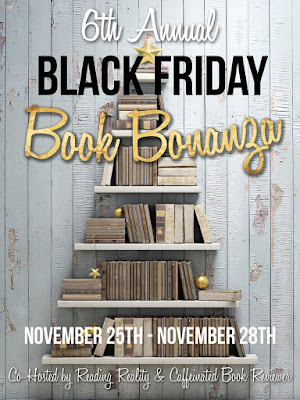 GIVEAWAY
My giveaway is your choice between hardcovers of ILLUMINAE, or a double signed THE IRON TRIAL for the US. I also have an international ONLY $10 gift card giveaway. I have been scratching my head about the number of people who have entered both. Anyway, stop by and take a chance. Good luck.
⬛⬛⬛
It was a slow week because of the holiday.

BLOGGER decided to make the site pages all "pretty", but didn't bother to FIX THE GLITCHES! Dumb, stupid, idiotic. They took away the "view blog" button on the draft/edit page, too. Ugh. The new "following" blog roll is rather nice, but I would still trade it for a well working draft/edit page. I would really love to not have to go into the html and center every image.

My plague started to move along sometime on Wednesday, but not before making me shop for last minute Thanksgiving necessities on Tuesday with no voice and plugged ears. I was feeling pretty good on Thursday. And what was up with the cranberry sauce this year? They were out of Ocean Spray in three stores! I won't buy store brand anymore because two years ago we got some that was so sour my cheeks caved in. My little sister brought me a can on Wednesday. I love her.
◾◾◾
One thing that disturbed me this year was seeing all of the photos on Facebook people were posting of elementary school classroom feasts/parties where the students were still dressing up like Pligrims and Native Americans. They were starting to phase that out at my son's elementary school eighteen years ago, and we lived in a rural area at that time, too. They had harvest and gratitude parties. So what happened? I was doubly taken aback in light of all of the atrocities at Standing Rock.
◾◾◾
My son and I did the usual this year and had dinner with just the two of us. I can't stand the drama at my mother's and The Manchild doesn't like the over zealous drinking at his father's family's dinners, so it is perfect for us. He usually goes to a friend's after eating, but this year he had to work from 5:00 until midnight. A few of my friends usually drop by for pie, but this year everyone stayed home. I think it was the post election blues. I hope those of you who celebrated got to eat your favorite foods! 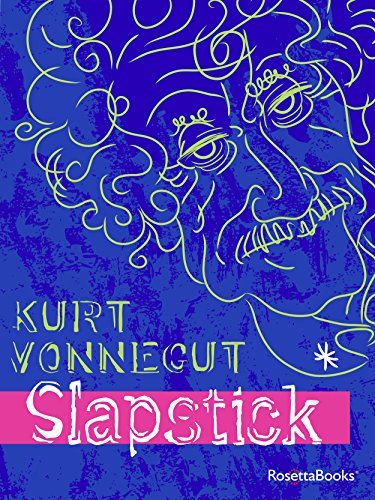 GOODREADS
I grabbed another Vonnegut for my marathon next November to celebrate his birth month. It was $1.99. It is back up to $8.99. 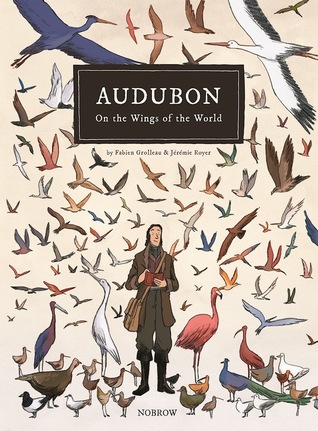 GOODREADS
This is a graphic novel from NOBROW a publisher I have automatic approval with. I also downloaded several new Children's picture books from their imprint FLYING EYE BOOKS. I am going to be doing a spotlight post about Flying Eye on my children's blog soon.

THE MONTHLY MASH-UP
Stacking the Shelves

What is your favorite holiday food?
Have a stellar week!
Posted by La La in the Library at 3:08 AM