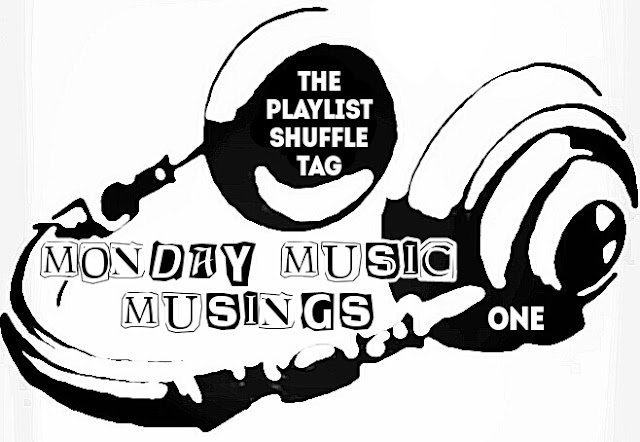 Two things catalyzed the concept of this new monthly feature: my realization that some people on social media are shocked, and sometimes amused, by my listening choices, and the fact that I am starting a year long journey to get my chops back in order to start bar gigging again.
▪▪▪
I am going to share some of the music I listen to, which might surprise people, and I will be asking you to tell me what you listen to that seems to surprise people, or gets a few lifted eyebrows, ha ha.
▪
I will also be posting updates on my musical journey.
▪
I am sure I will post other random music themed things from other blogs, and places, too. 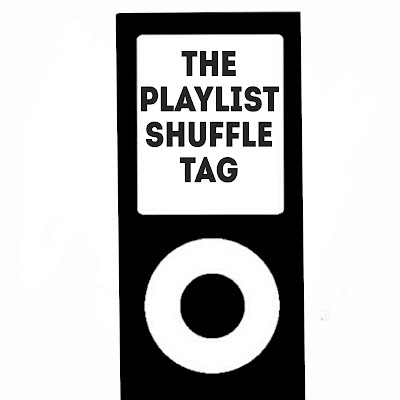 I saw this tag on Anne's blog INKED BROWNIES. You can see her songs: HERE.

THE RULES
⚫ List the first 10 songs that come on shuffle, no skipsies!
⚫ Write your favorite lyric or verse from that song.
⚫ Anne added little anecdotes, so I am going to do the same.
⚫ Tag others.

Yes, I have an apple green iPod Nano! Ha ha! I inherited it from my son when he got his iPod Classic. I love it. ❤

iPOD SHUFFLE
CLAIR DE LUNE by DEBUSSY
No lyrics. I have a lot of Classical on my iPod because it is calming on crazy crowded public transportation.

RACHMANINOFF CELLO SONATA
YO-YO MA
I love and adore both Rachmaninoff and Yo Yo Ma, so therefore it is a perfect pairing.

HANDS ALL OVER by SOUNDGARDEN
This is a protest song...
▪▪▪
"Hands All Over"
Hands all over the Eastern border
You know what? I think we're falling
From composure
Hands all over Western culture
Ruffling feathers and turning eagles into vultures

Hands all over the peasants daughter
She's our bride
She'll never make it out alive
Hands all over words I utter
Change them into what you want to
Like balls of clay
Put your hands away
Your gonna kill your mother
And I love her
▪▪▪
I used to proof read and edit college papers for students at a teachers' college for extra cash, and one student gave me a paper titled, The Negative Effects Of Heavy Metal Lyrics On Adolescents, in which she said this song was telling listeners to kill their mothers. Hahahahaha! I told her that "mother" was "mother nature" and it meant we were killing mother nature. I also informed her they were Grunge Metal.
▪▪▪
They are probably my second favorite band next to Faith No More. I was only able to see them in concert once at Lollapalooza in 1996. I was lucky enough to see the Ramones at that festival, also, because they played their last show ever three weeks later. .

I also have a lot of Classical on my iPod because I use it when I go walking.

THE CURE - A STRANGE DAY
I have a lot of The Cure on my "Rainy Day" playlist.
▪▪▪
Held for one moment I remember a song

An impression of sound
Then everything is gone
Forever
A strange day
▪▪▪
I always used to say Robert Smith had a "I need a hug" stage presence, so when my friend went out to dinner with him and her friend, who was Robert's publicist at the time, she gave him a hug from me. Awww... 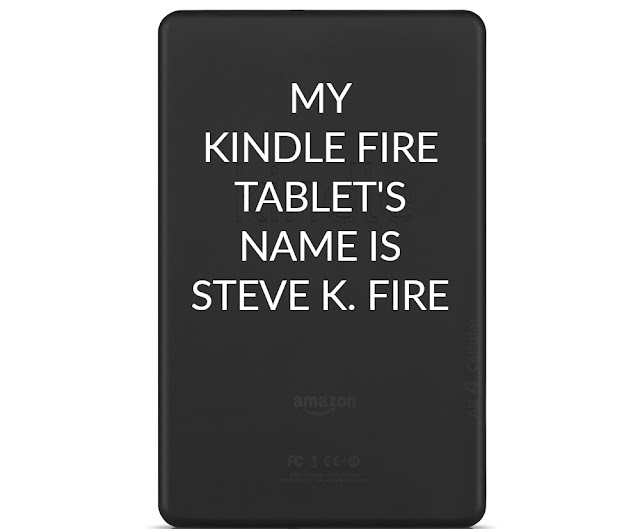 SMUTS - EN SAN SOM FATTAT ALLT
No favorite lyric because they are Swedish and I have no idea what they are singing about. Ha ha! I was crusing European Punk on my Kindle and I found them. There are only two downloadable songs, though, boo hiss, but in looking for this song on YouTube I found some live stuff to watch later. Yes.

JOE LOCKE - SIGNING
Jazz, ha ha. I hated listening to my stepfather's jazz growing up and my Jazz Improvisation class in college was the bane of my existence! However, about ten years ago I started loving it. Yep. I have jazz playlists for dinner music.

JANI LANE - PHOTOGRAPH
Hmm... I don't know why the video photographs are of Warrant because he did this when he was kicked out of the band. Anyway, I am happy my buddy showed up in the shuffle. I miss him dearly. I think this cover sounds better than Def Leopard. Ha ha.

MOTLEY CRUE - LOOKS THAT KILL
Favorite lyric? Ha ha. Oh yes these lyrics are so deep. I have seen these guys in concert the second most times at nine, to Aerosmith's 12. Why Aerosmith so many times? My ex and my old best friend were rabid fans.

JOHNNY WINTER - JUMPIN' JACK FLASH
I was born in a crossfire hurricane
And I howled at my ma in the driving rain
But it's all right now, in fact it's a gas
But it's all right
I'm Jumpin' Jack Flash, it's a gas, gas, gas
▪▪▪
This man was my guitar hero. I only got to see him in concert twice in my teens, I wish it could have been 12 times instead of Aerosmith.

⚫
Now I know why I don't ever listen to my songs on shuffle it would be too weird.

I TAG YOU!
Make sure you come back here and leave your link in the comments so I can visit.
◾ ◾ ◾
*SPECIAL NOTE to Elizabeth from SO LONG... & THANKS FOR ALL THE FISH: I would love for you to do this tag.
Posted by La La in the Library at 5:26 PM